I’ve open sourced some sample code that shows how to deploy Angular, React and Vue web applications to Kubernetes on the IBM Cloud. 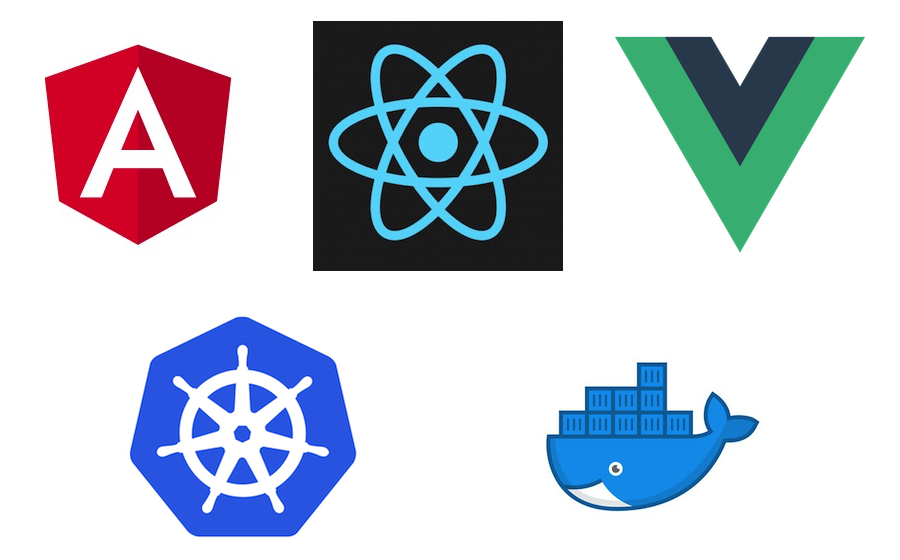 In order to serve the web applications, nginx is used. Check out nginx.conf for a simple sample configuration. The file also shows how to access other domains via HTTP.

The built web applications in the dist/build folders are copied on a Docker image. The image extends the standard nginx image from DockerHub. Here is the Dockerfile.

In order to deploy the applications to Kubernetes, the Docker images are pushed to Docker registries and the Kubernetes configurations are deployed via the kubectl CLI.

If you want to try out deploying web applications on Kubernetes, you can register an account on the IBM Cloud.