Developing backend or frontend applications locally often involves access to other remote services, for example databases. This article describes how development and debugging can be done locally and how to handle the credentials of the remote services.

Since I’ve worked a lot with partners who needed to know how to build SaaS (software as a service), my team has created a reference architecture which is available as an open source GitHub repo.

We’ve created a simple sample application that comes with two containers and two services in a public cloud. The backend container has been implemented with Quarkus, the frontend container with Vue.js. The two services Postgres and authentication are provided in the IBM Cloud.

The sample application is a simple e-commerce application which requires users to log in to browse the catalog of products. 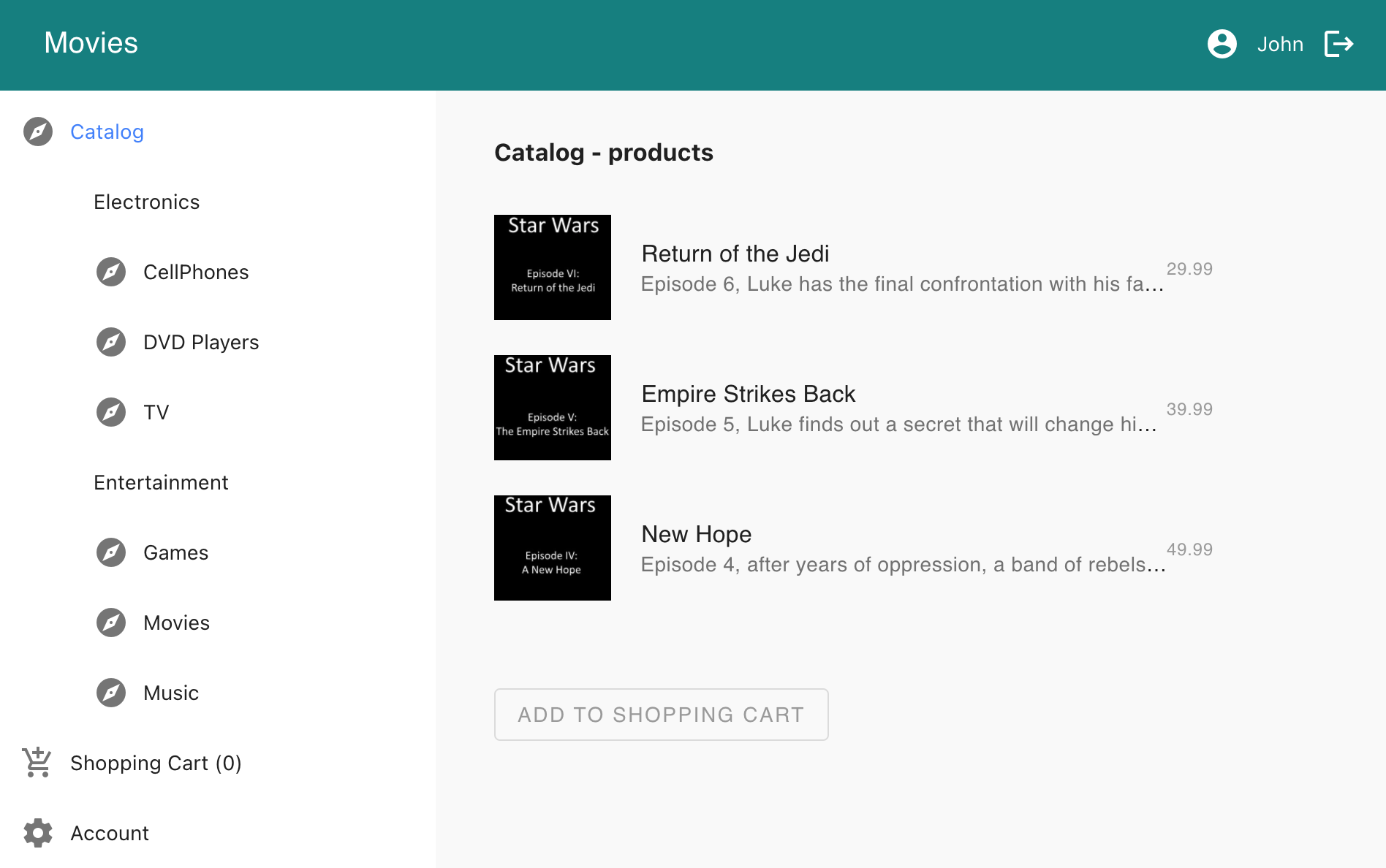 In order to run the backend and frontend functionality locally, we had two requirements.

Externalization of the external Services Configuration

Read the documentation for details. In a nutshell we used a file with environment variables which can be created based on a template file. This file contains all credentials to access Postgres and AppID in the IBM Cloud and is obviously never pushed to the public GitHub repo.

The backend and frontend code has been built to be fully customizable via environment variables without hardcoding anything. This pattern allows the same applications not only to be run on different development machines, but also on various runtime platforms like Kubernetes and OpenShift and on different clouds. Take a look at my previous blogs:

In order to run and debug the Quarkus application locally, I built a little script that basically only does these things:

A similar script exists for the frontend application.

The great capability of containers is that the same containers work everywhere identically, for example on your Mac, Linux or Windows machines or hosted in cloud environments. Well, let’s ignore different host systems, different networking, etc. for now.

Since Docker changed the licensing for Docker Desktop and I’m not sure what this means for me, I’ve started to use podman which works quite well. Check out the script that builds the Quarkus image with a Dockerfile provided by Quarkus. The same environment variables are passed in from the local.env file.

Take a look at the SaaS reference architecture repo to see the full technique in action.

I’ve also planned to blog in more detail about the SaaS repo soon. Keep an eye on this blog.