Pictures from IBM Bluemix at W-JAX

Last week James Thomas, Jonathan Kaufman, Soheel Chughtai, Swati Goel and I attended W-JAX in Germany. W-JAX is a conference for enterprise developers with 1200 attendees with a packed agenda.

The quality of the sessions and speakers overall was great. Our team gave three sessions and there was a lot of interest in IBM Bluemix. Soheel Chughtai gave a keynote about IBM Watson and services in Bluemix. 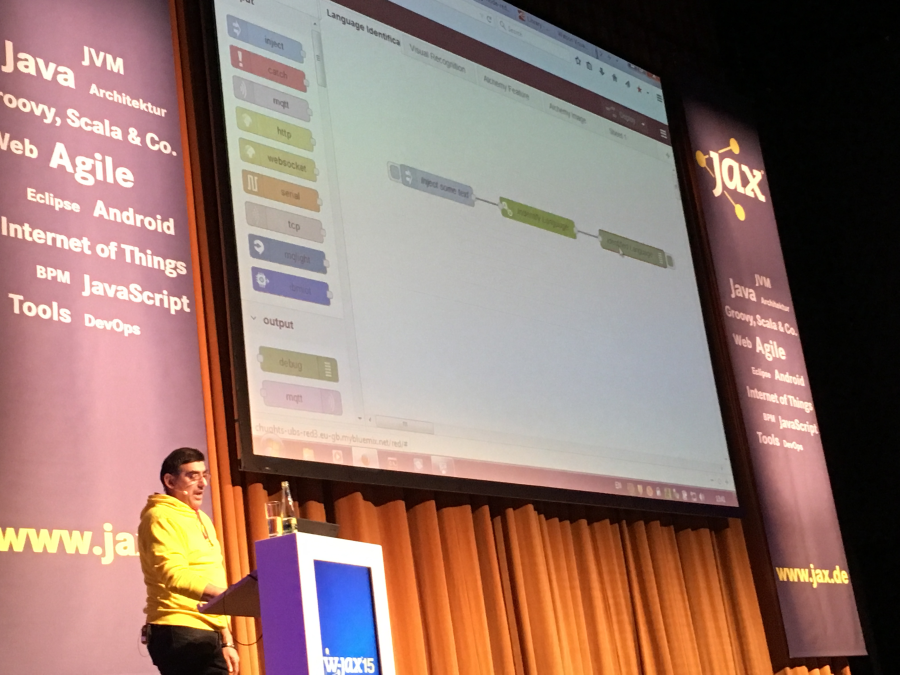 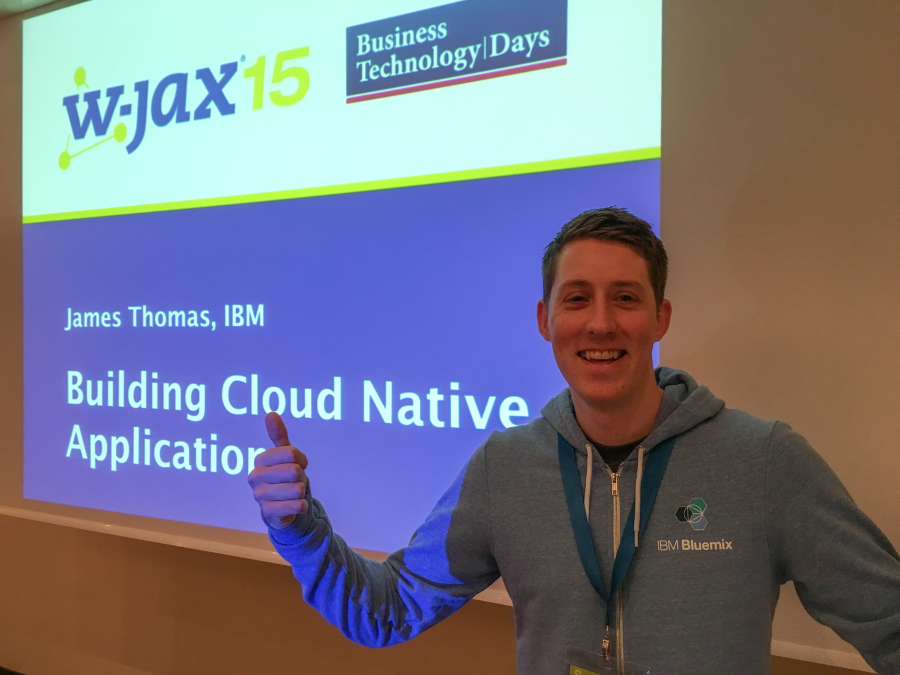 We had a lot of traffic at our booth and very good discussions with developers. The growing interest in cloud and Docker is amazing. Developers liked in particular our Bluemix dedicated and on-premises offerings. Below are some pictures from our booth and the GoPro lotteries. 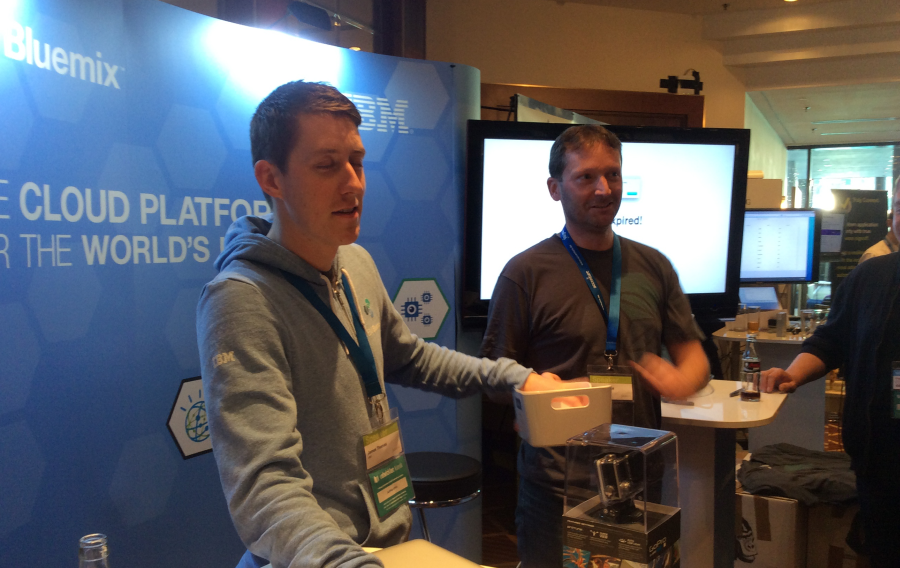 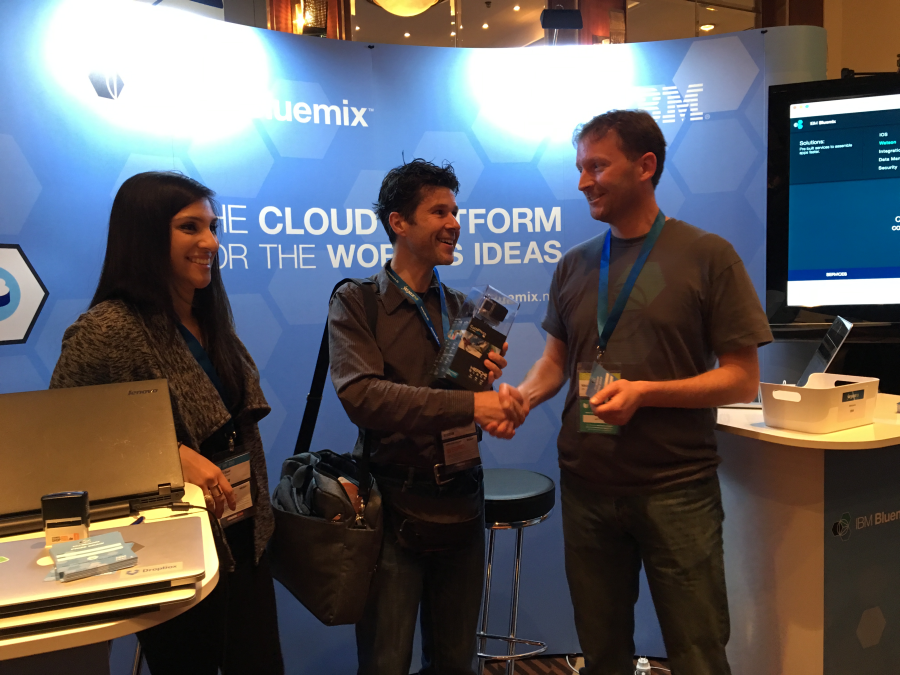 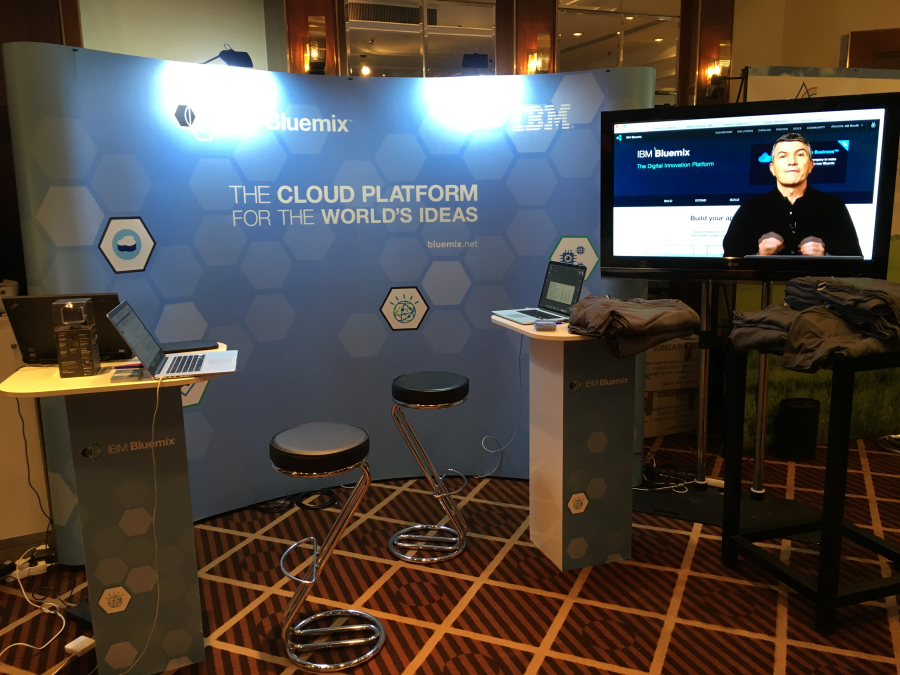 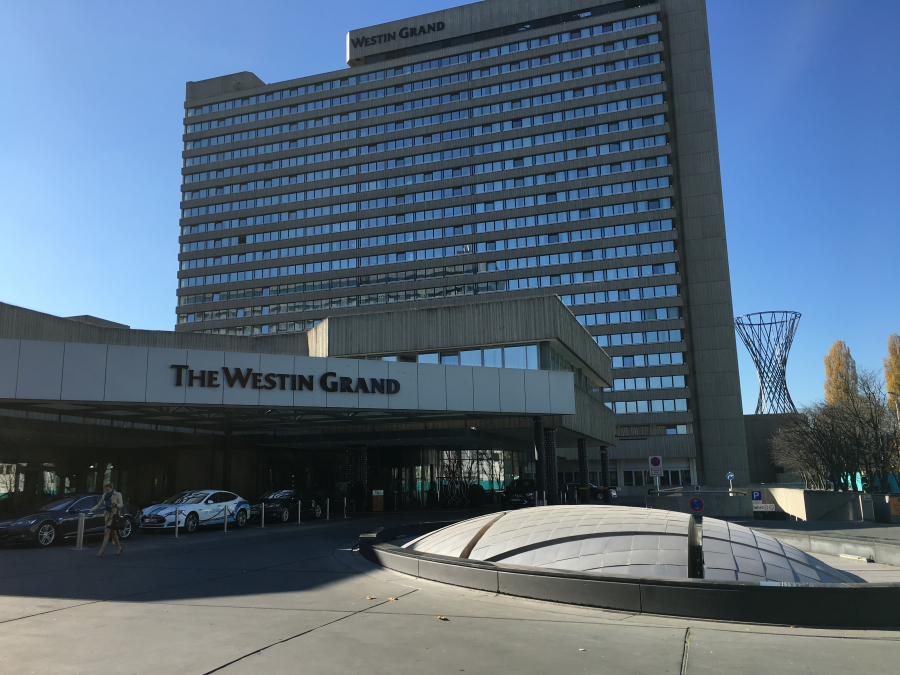