At the beginning of this year the Single Sign On service in Bluemix was extended to support SAML as identity provider. This allows to leverage existing existing organization directories for authentication of users in the cloud. 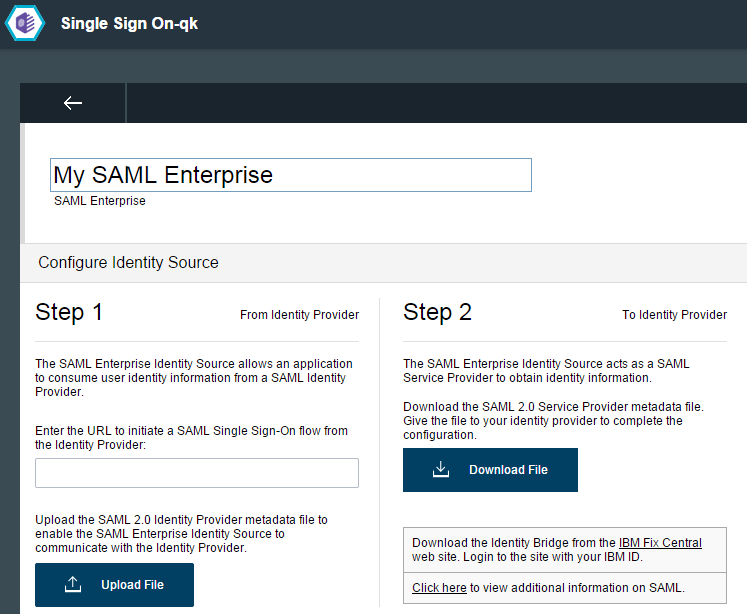 Last week IBM previewed a new XPages runtime on Bluemix to host applications based on IBM Domino in the cloud. In this context developers asked how to authenticate users against existing IBM Domino (LDAP) on premises directories. I had planned to try out a solution that should work but haven’t had the time to do so. Since I won’t have time to work on this anytime soon, I want to at least give some hints how this should work. But again, I haven’t tried it myself yet.

Since version 9 Domino can be used as service provider and can defer to identity providers for authentication. As identity providers you can use IBM Tivoli Federated Identity Manager (TFIM) and Microsoft Active Directory Federated Services (ADFS). As far as I understand it should be possible to use these providers in the SAML configuration for Bluemix above.

What is Node-RED? How can it be used for the Internet of Things?