This week I attended JAX in Mainz, Germany, which is a conference with 2000 enterprise developers. Below are some pictures.

In the opening session the people responsible for the content described the main topics and themes of the conference: Microservices, microservices and microservices. Well, at least that’s how it felt like. Many of the sessions were somehow related to cloud-native, Kubernetes, service meshes, Java libraries to build microservices (for example MicroProfile) and Java optimizations for containers (for example Quarkus).

The session that Harald and I gave fit perfectly into this theme. We presented how to build your first cloud-native applications with Kubernetes and Java EE. Check out the code of our sample app and the slides. 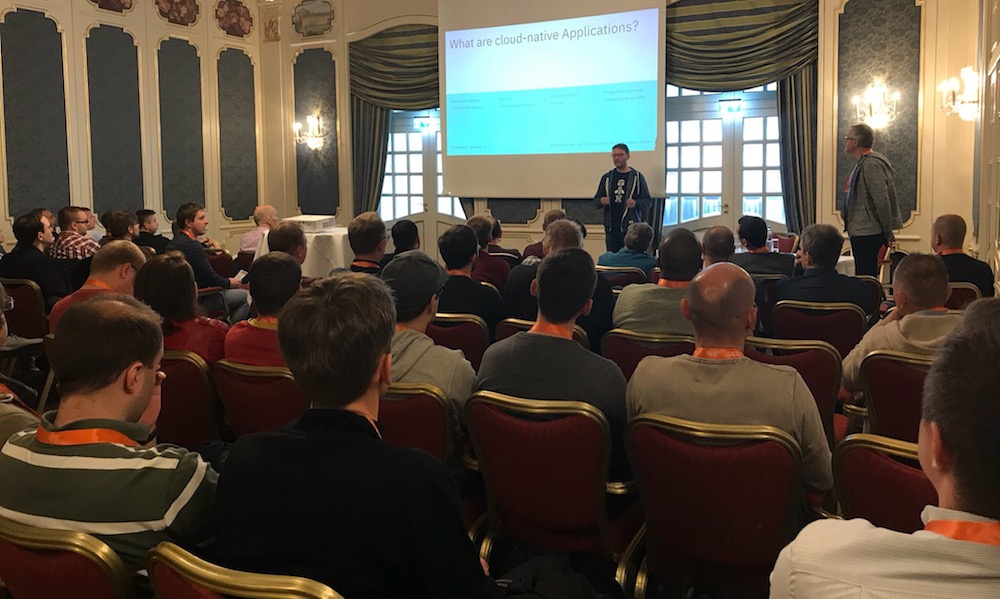 The keynote from Phil Estes fit into this theme as well. Phil gave a talk Containers. Microservices. Cloud. Open Source. Fantasy or Reality for Enterprises? which was well received. Check out his slides. 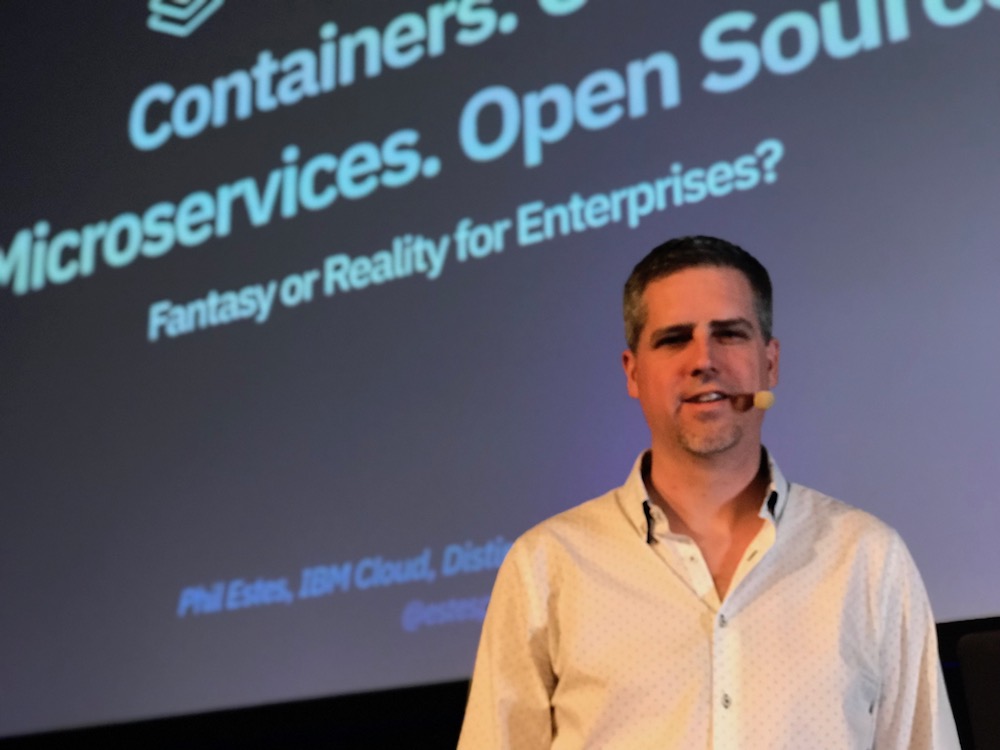 We also had great conversations with developers at our booth. There was a lot of interest what IBM has to offer to build cloud-native applications and people liked the free Kubernetes cluster in the IBM Cloud to learn microservices, Istio and Knative. Here is a picture from our booth after the setup: 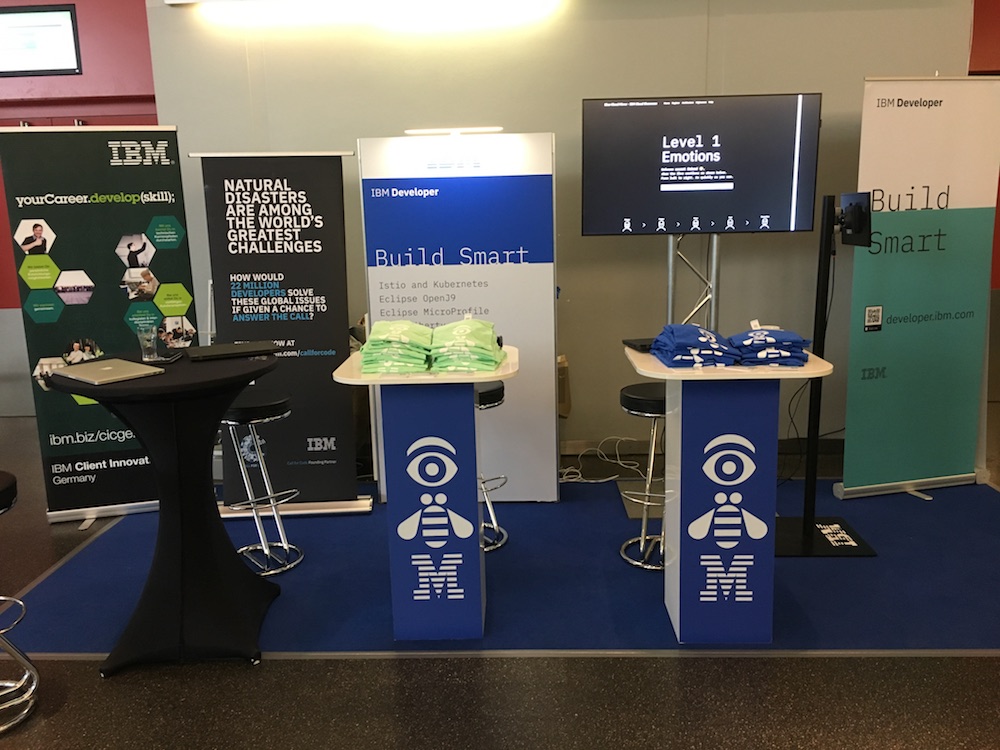 We also demonstrated our game Blue Cloud Mirror again, which shows how to run AI in the browser and how to leverage IBM Cloud technologies like serverless, Kubernetes, AI and platform as a service. 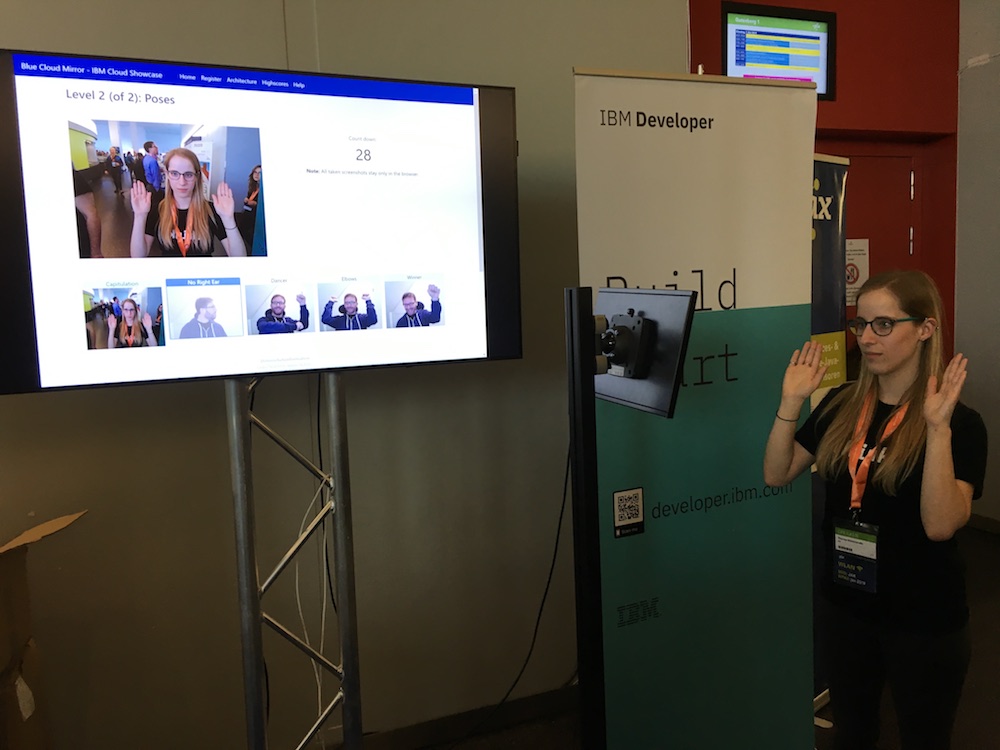 By the way: The game has been played by quite a lot of people by now. My highlight is certainly Christian Lindner, the chairman of the German liberal party FDP, who played Blue Cloud Mirror a week earlier. I’m super proud of our team building this game and happy that it gets that much visibility! 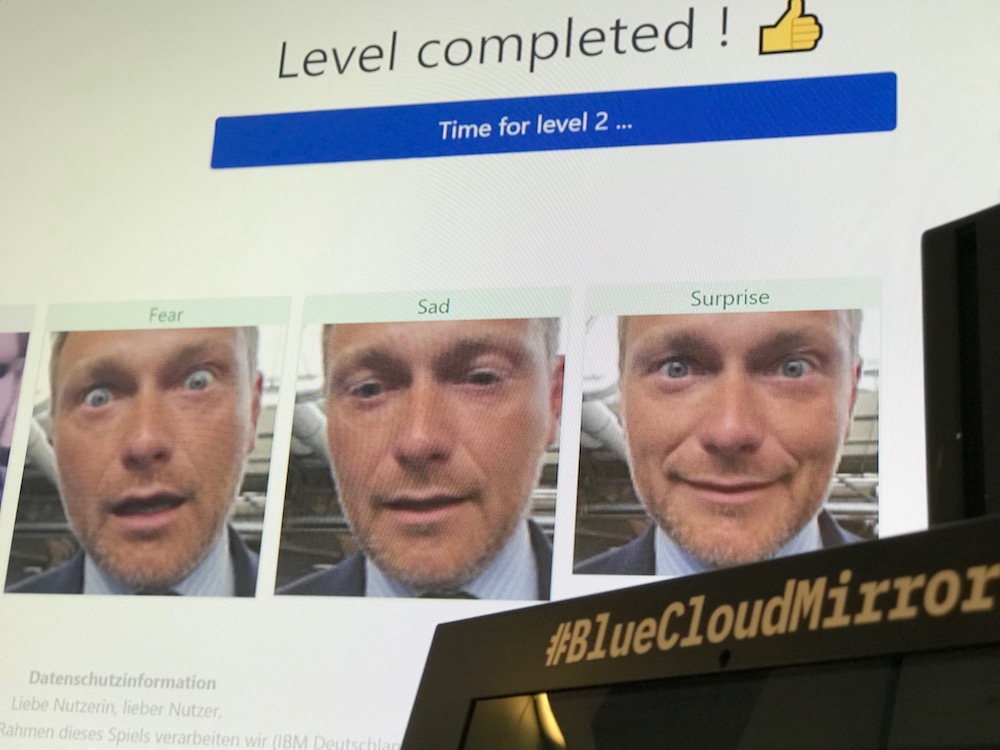 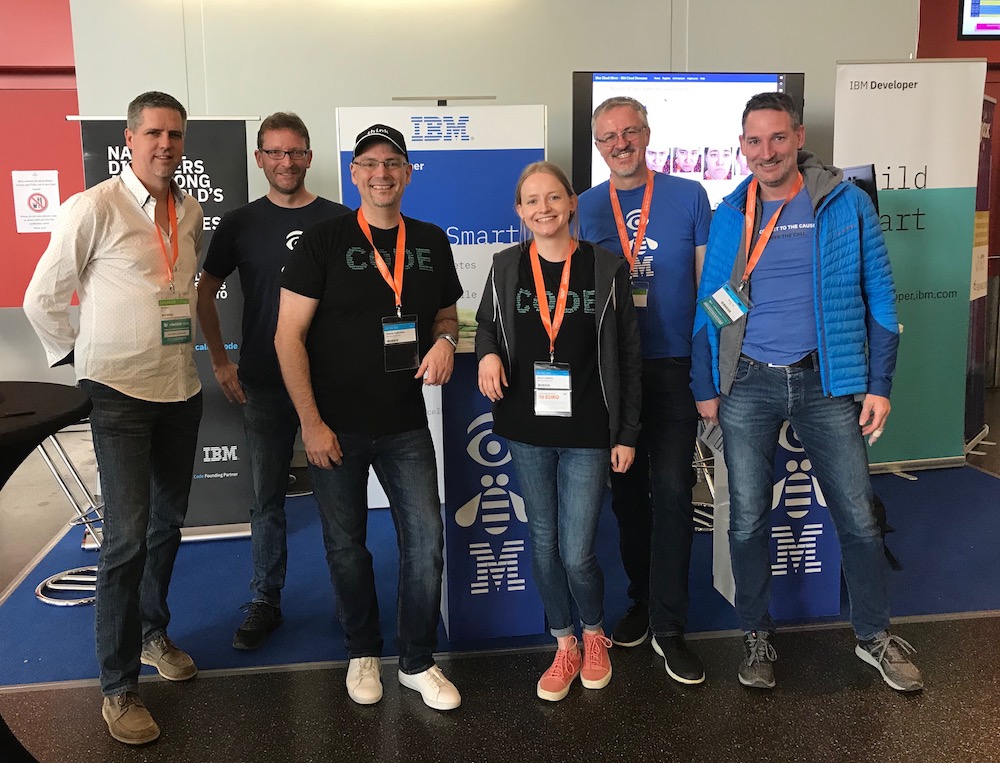 The team on the last day from left to right: Niklas, Thomas, Lars, Theresa, Harald, Miriam 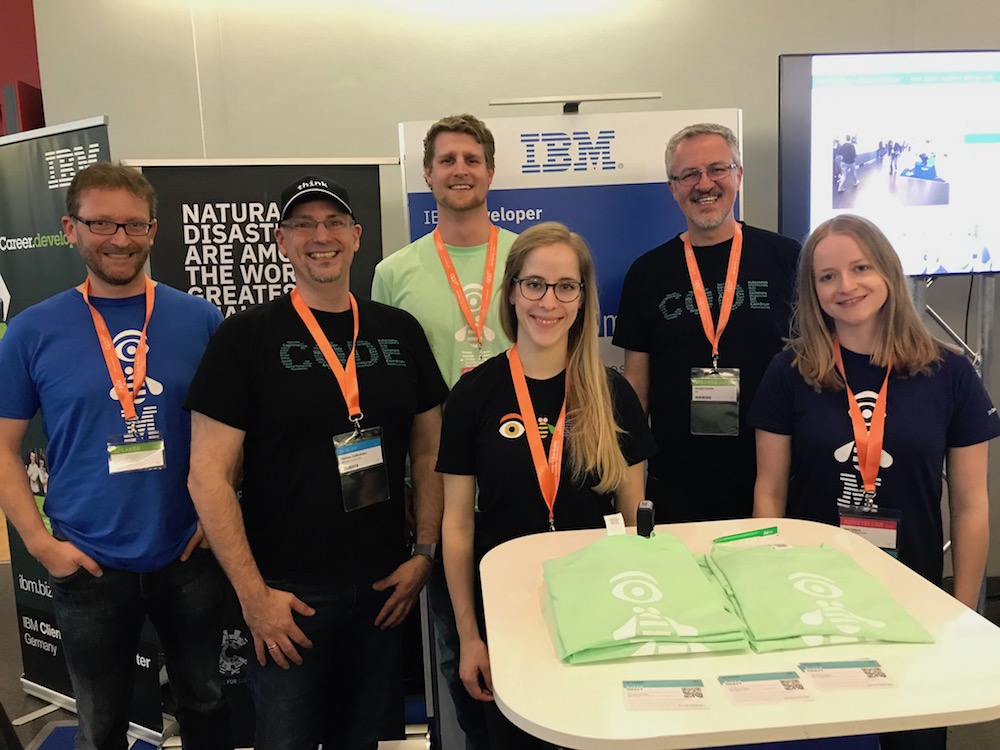 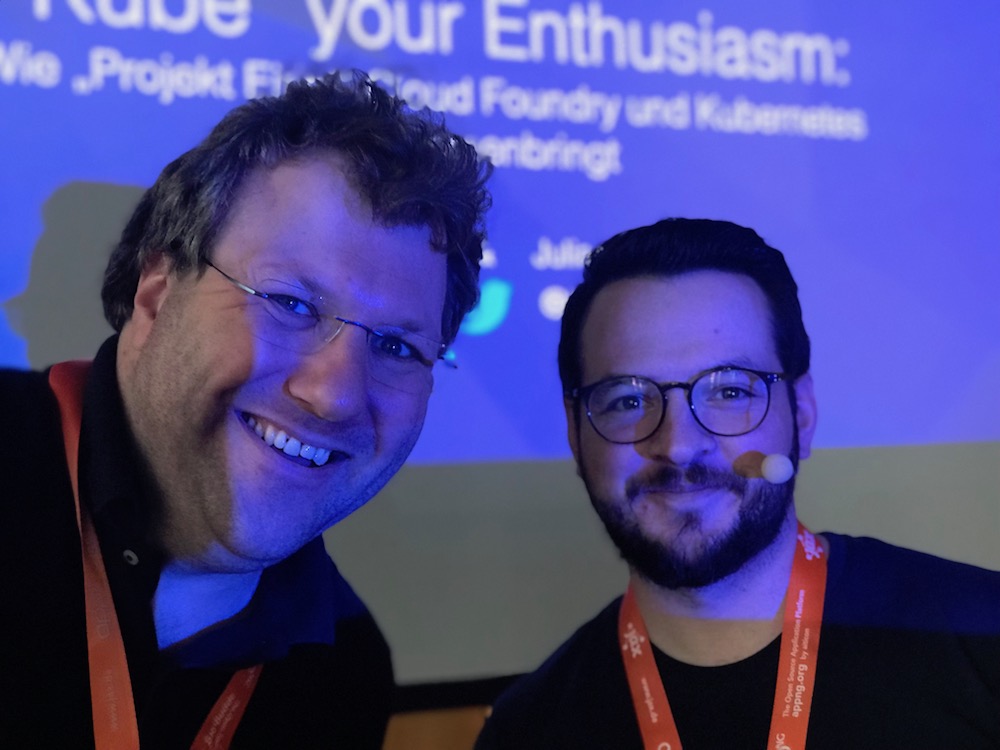 Miriam collected all tweets with more pictures related to IBM and JAX in a Twitter moment.

How to develop your first cloud-native Applications with Java

Authorization in Microservices with MicroProfile