Last week IBM hosted the Think 2018 conference in Las Vegas which is IBM’s flagship conference that combines previous conferences like InterConnect and World of Watson. Below is a list of announcements and news that I, as a developer, like most.

For more information about IBM Think topics, check out these sites:

The list is far from being complete, it doesn’t include topics like Blockchain and Quantum Computing, for example. 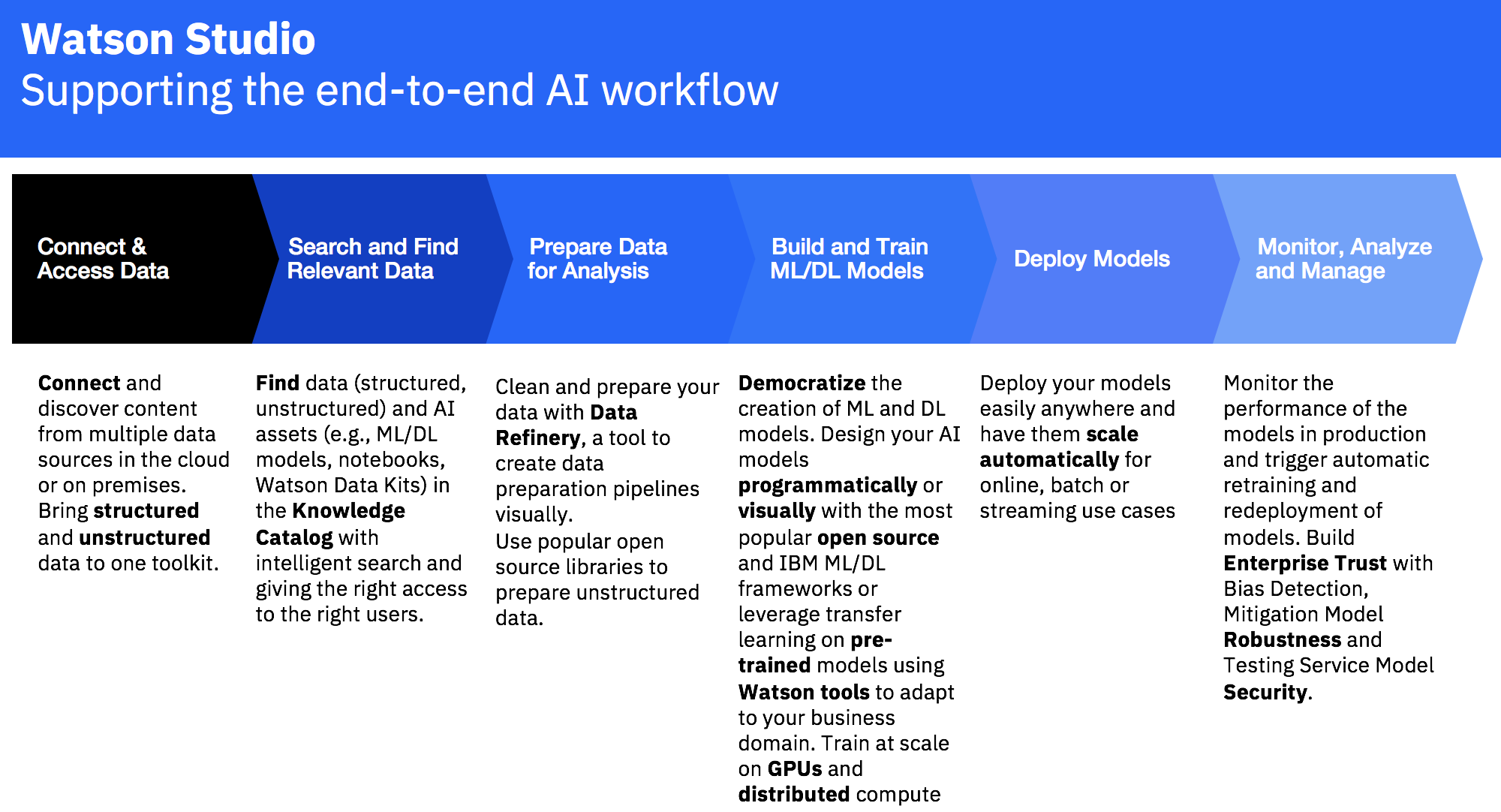 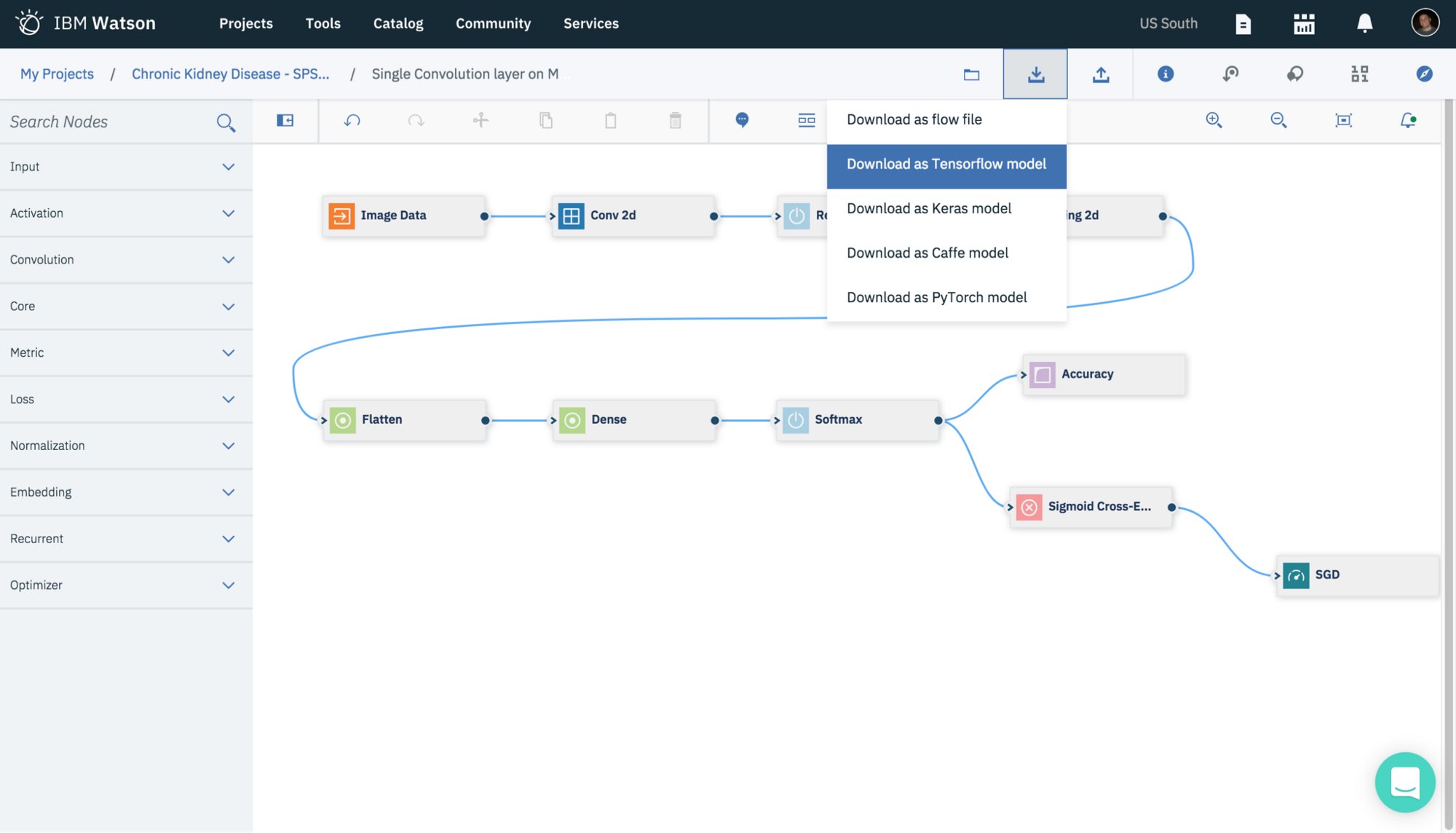 Deep Learning as a Service and Hyperparameter Optimization
With the new deep learning service, data scientists can design neural networks with the popular deep learning frameworks TensorFlow, Caffe and PyTorch. The service comes with an experiment assistant to optimize hyperparameters. The workloads are run on Kubernetes clusters supporting GPUs. Read Deep Learning as a service now in IBM Watson Studio for more details. 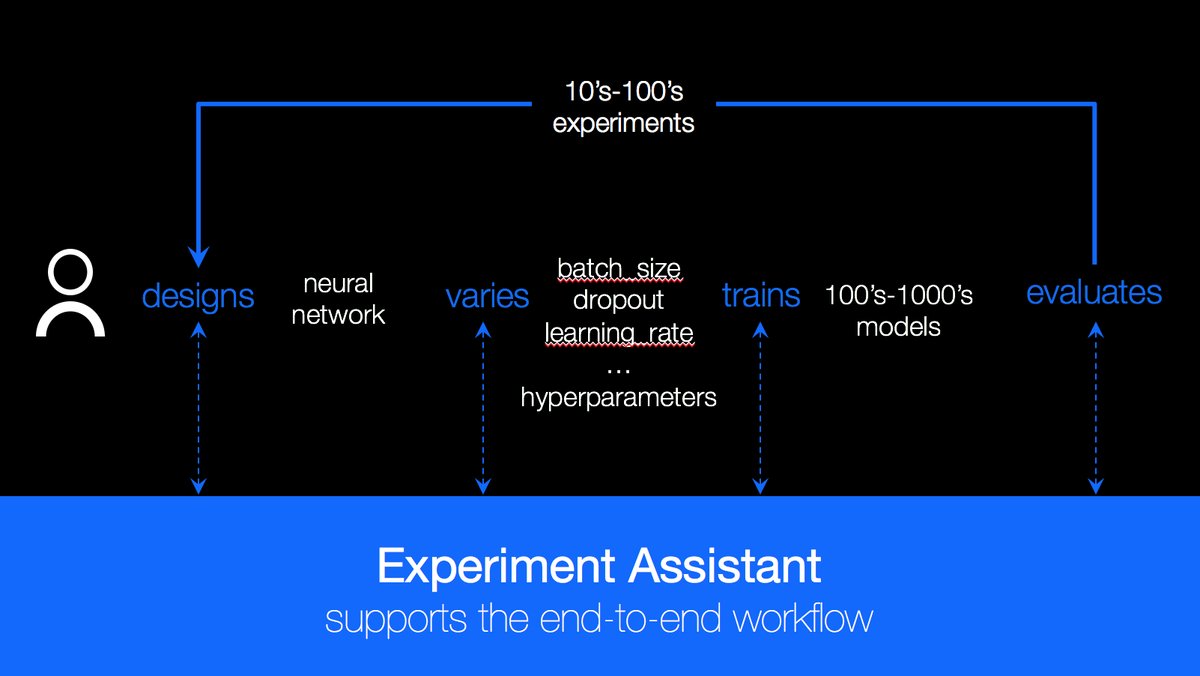 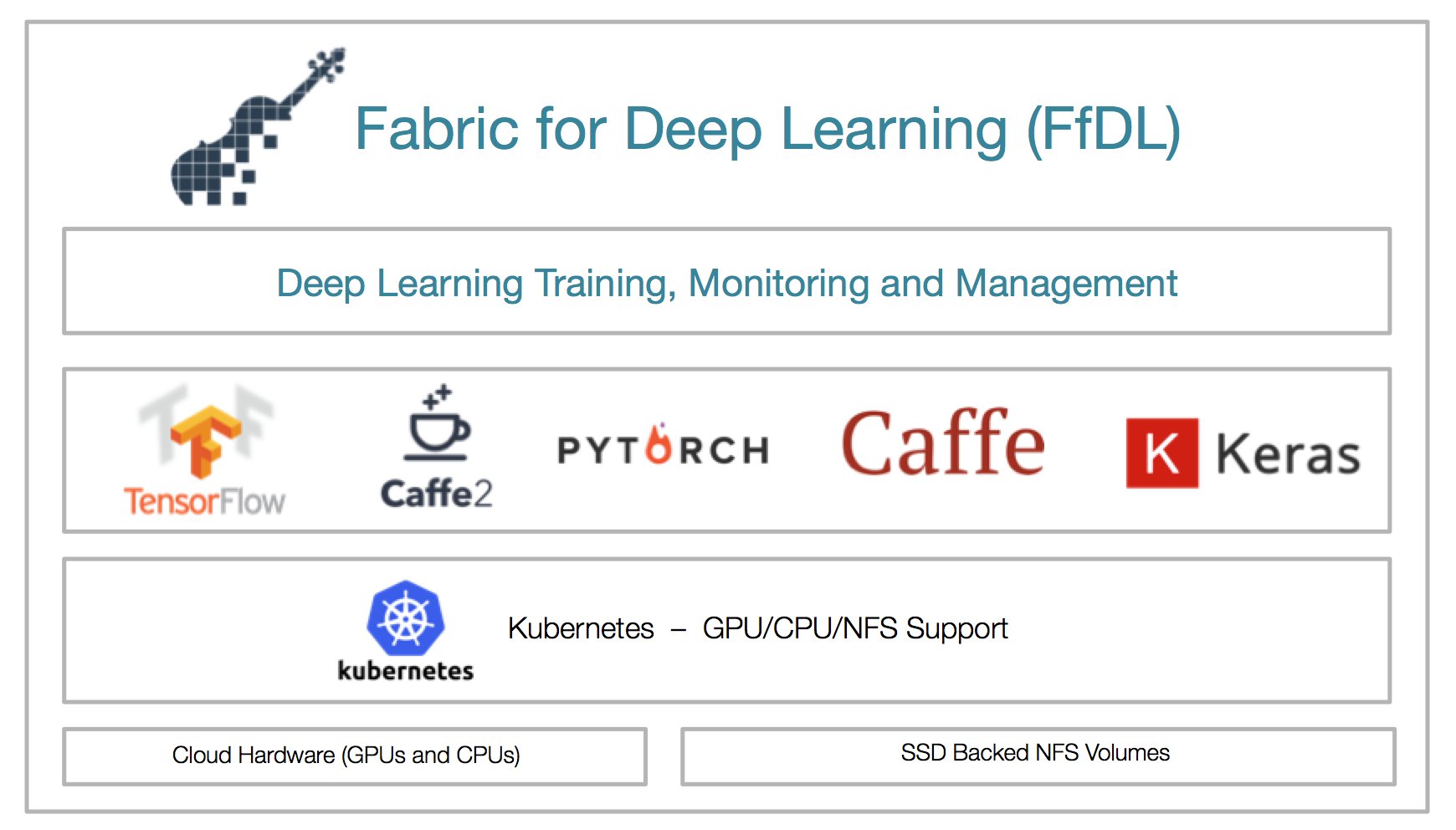 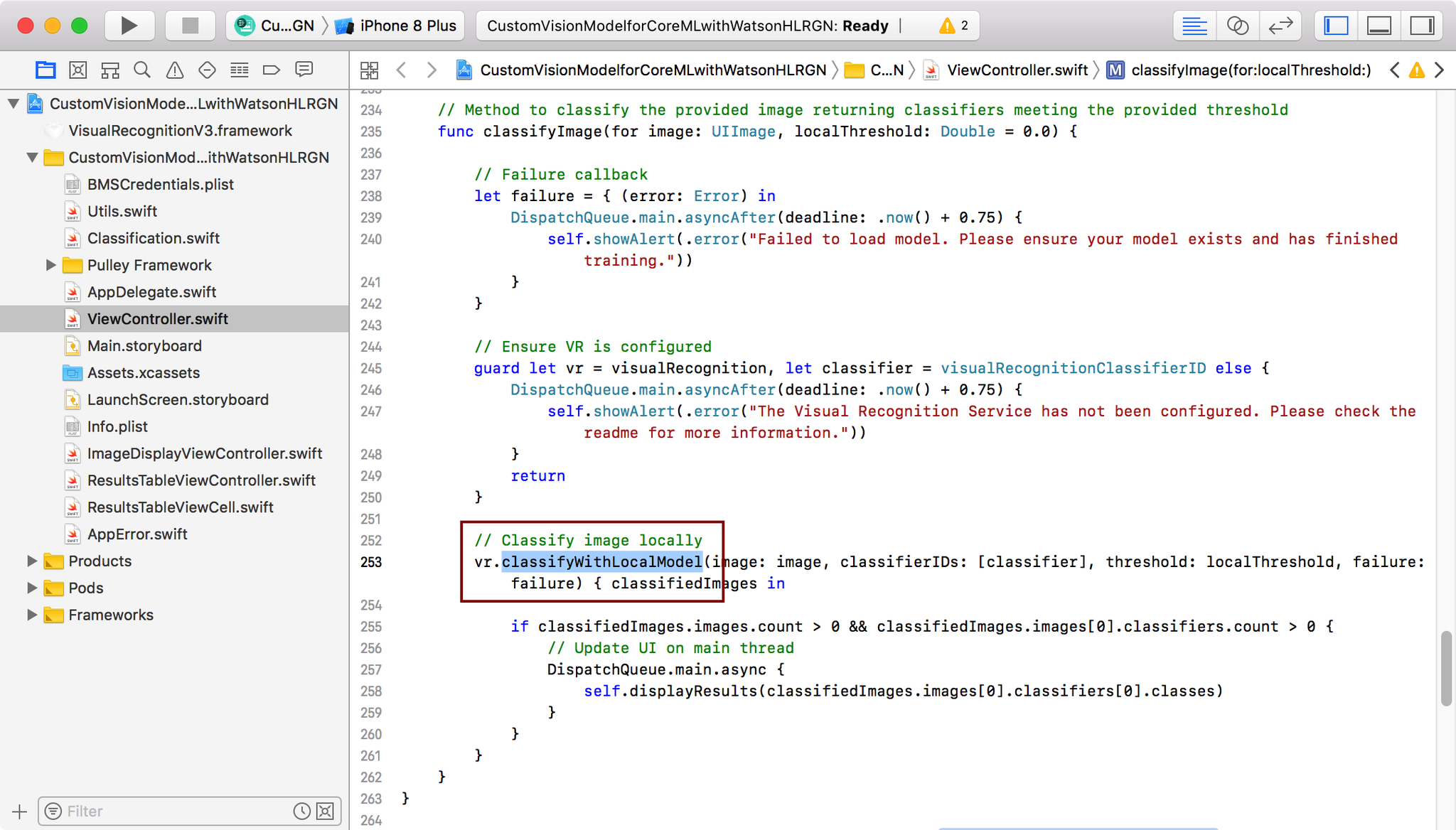 Watson Assistant
Watson Conversation and Watson Virtual Agent have been merged and rebranded to IBM Watson Assistant with lots of new features. Most importantly prebuilt content is provided, for example for typical support bots. From the content catalog intents can simply be added to custom bots. Read Introducing Watson Assistant for more details. 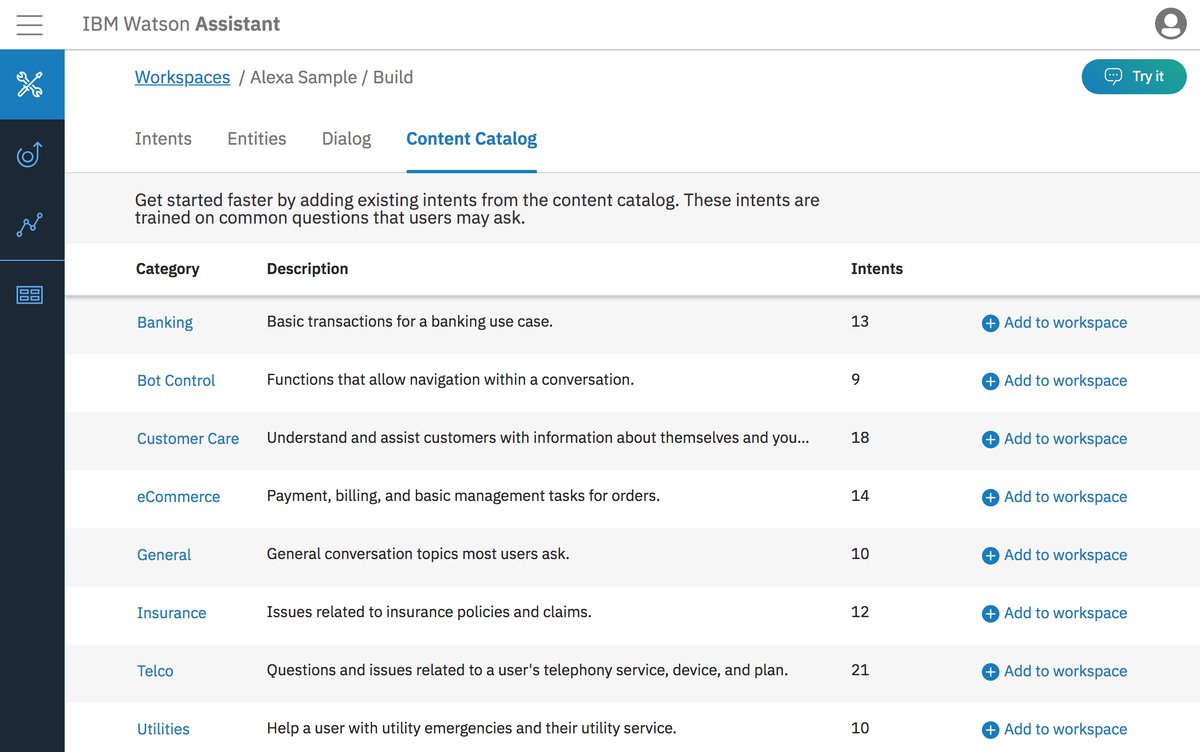 OpenWhisk Extensions
Several new capabilities have been added to IBM Cloud Functions. I like that the usage of Composer, a tool to build serverless applications, has been simplified by not having to configure Redis anymore. For logging Kibana which comes as part of IBM Cloud Log Analysis can be used now. 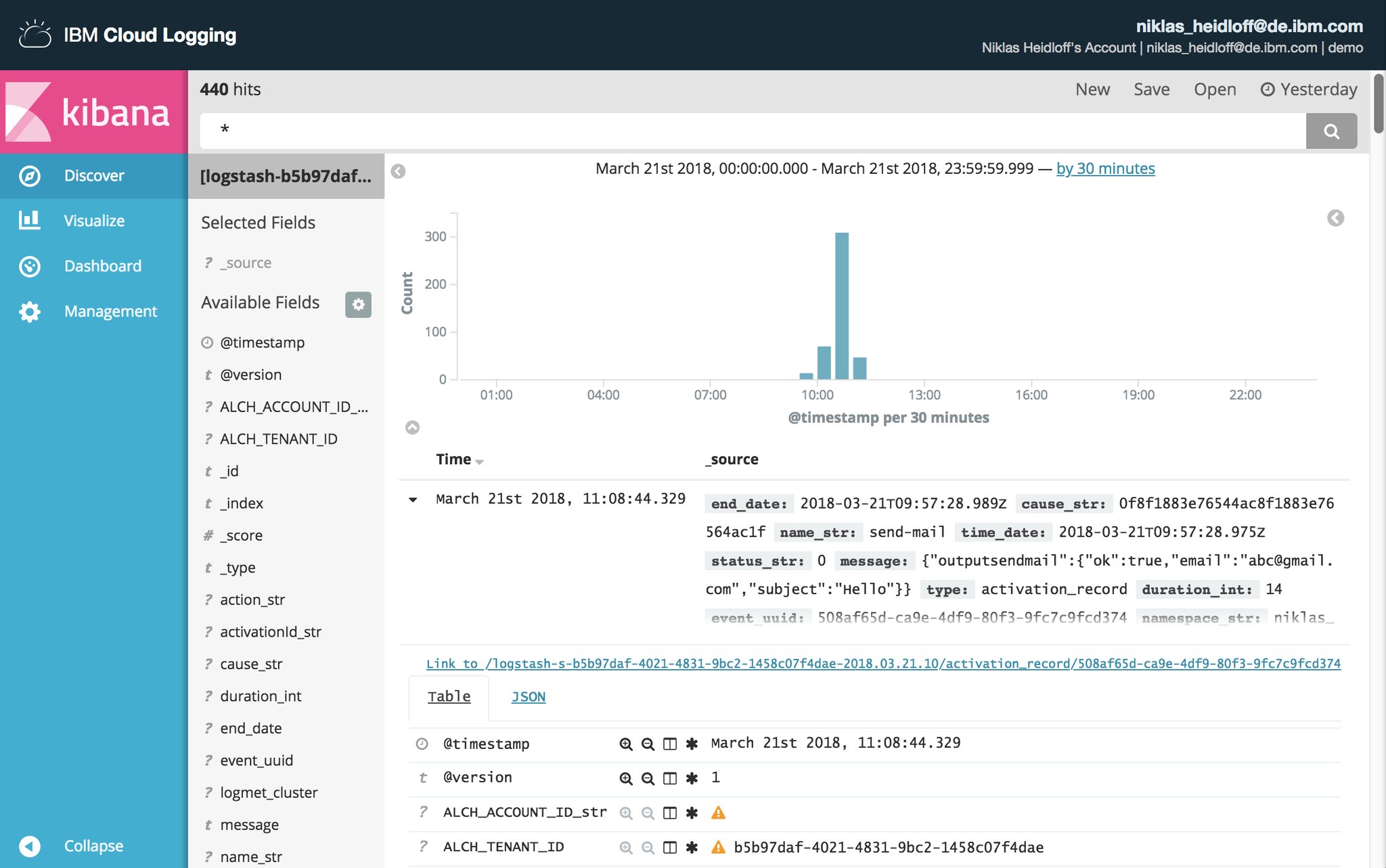 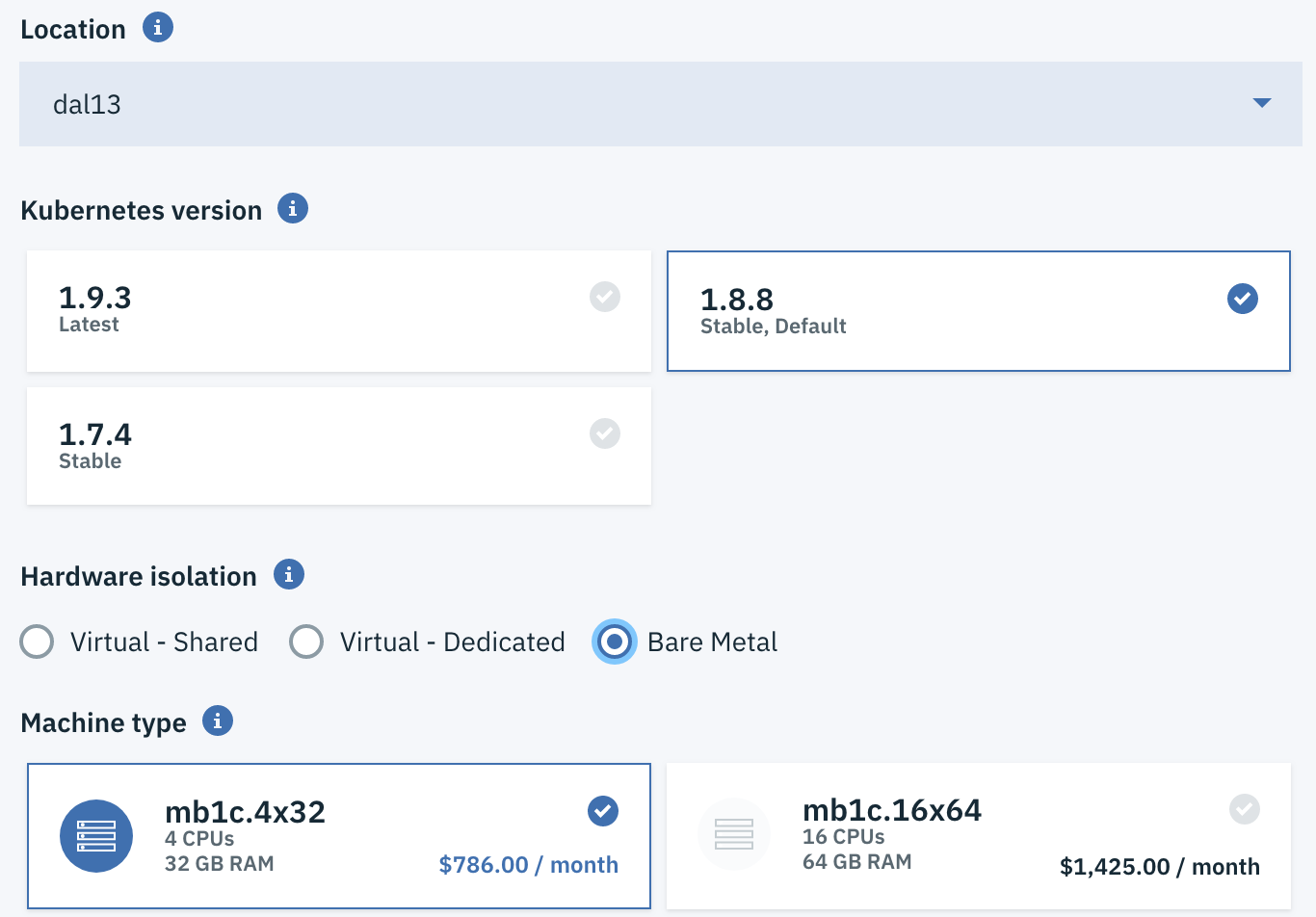