This week I’ve attended JavaLand, a developer conference in Germany with 2000 attendees. It has been the fourth time I’ve been there and, as always, it has been a great pleasure. We had a booth where we talked with developers about what IBM offers for Java developers and how IBM contributes to the Java community, for example by supporting AdoptOpenJDK.

Specifically we demonstrated OpenJ9, MicroProfile and Open Liberty and offered developers to try the IBM Cloud for free to get a managed Kubernetes cluster with managed Istio and Knative.

Below are some pictures. The first one shows the team from left to right: Miriam Oglesby, Thomas Südbröcker, Matthias Hartmann, Harald Uebele and myself. One person missing on the picture is Sebastian Daschner who participated in the panel Jakarta EE und Micro Profile. 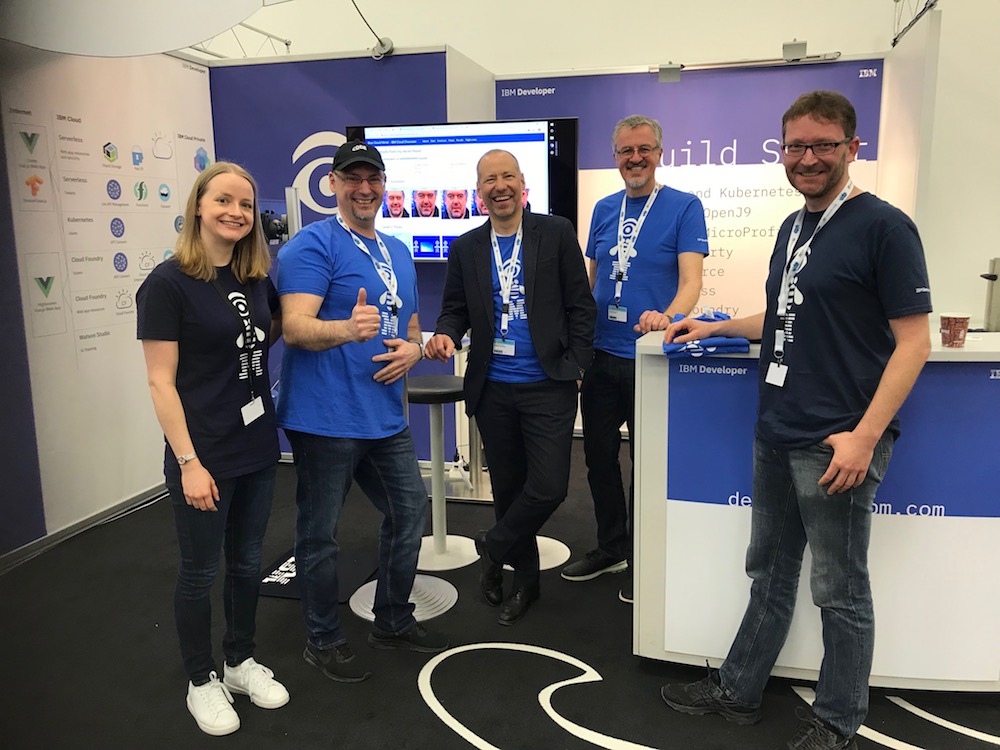 One of my highlights was the visit of Matthias Hartmann, General Manager of IBM Germany, Austria, Switzerland (DACH), who spoke with developers, influencers and the JavaLand and Java user groups organizers and explained IBM’s commitment to Java, the Java community and open source. 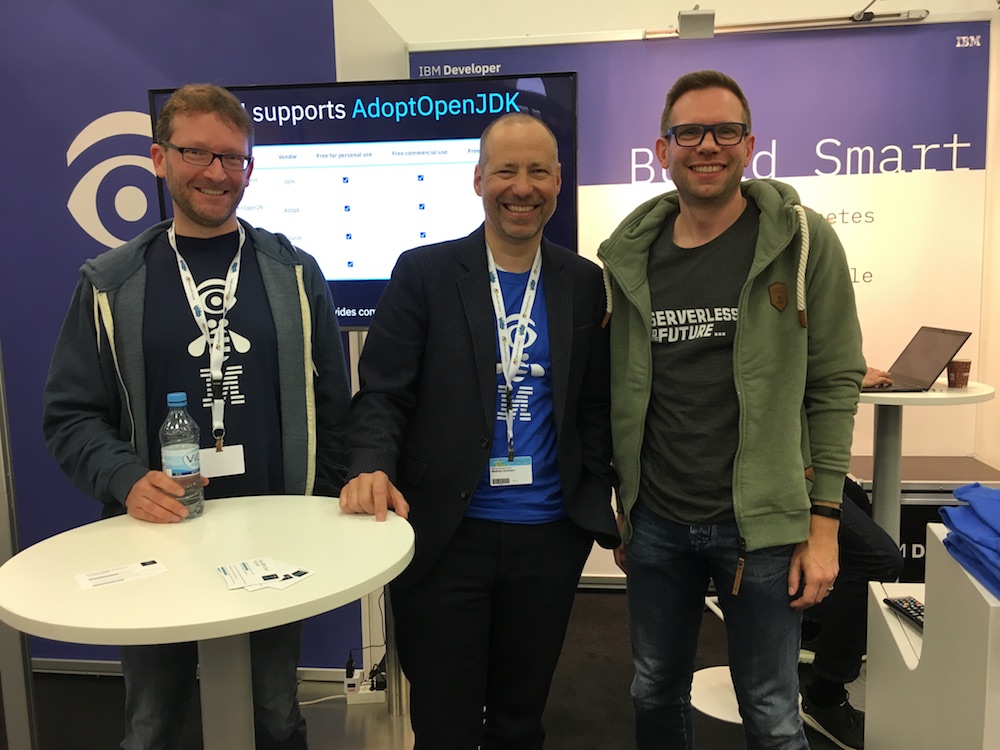 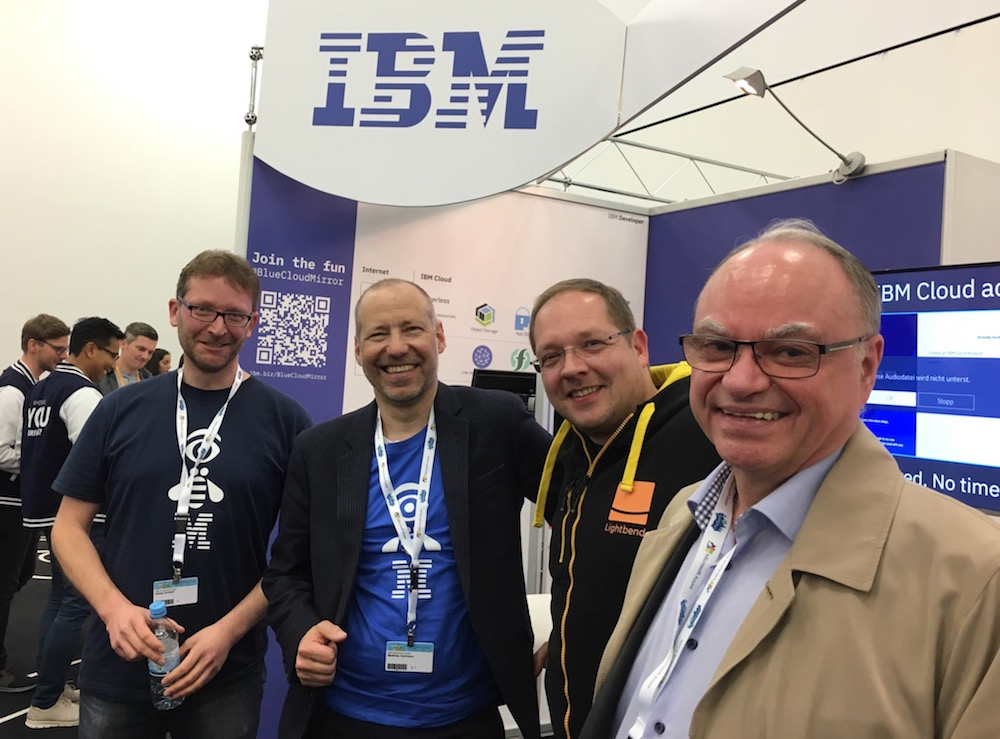 We also demonstrated Blue Cloud Mirror, a fun game and at the same time a showcase of IBM Cloud technologies. 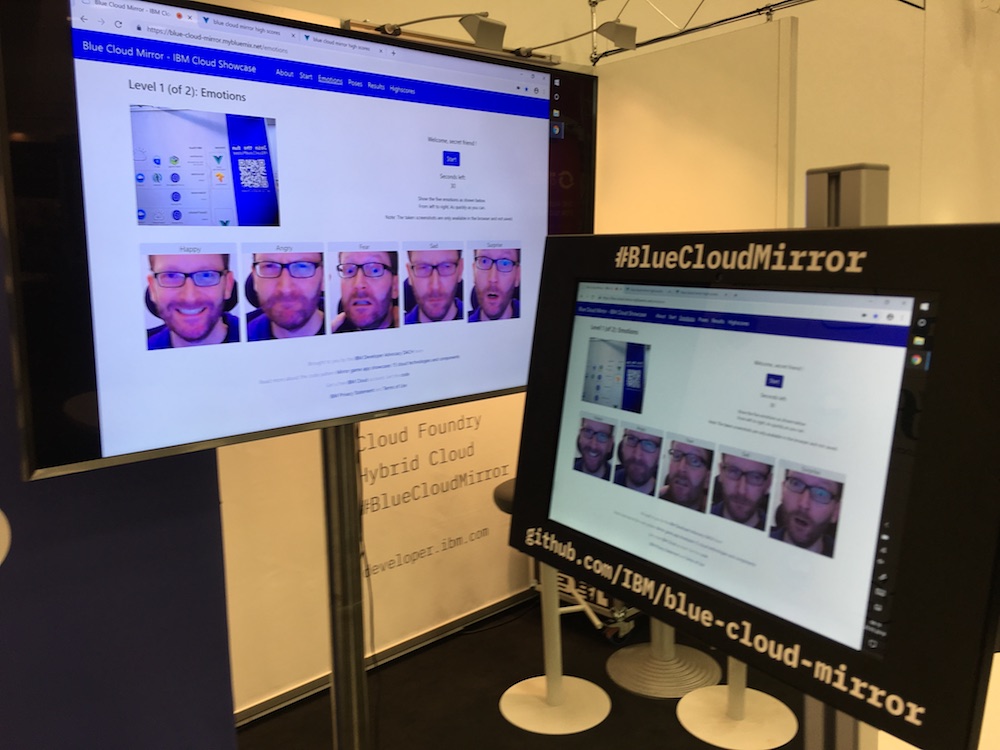 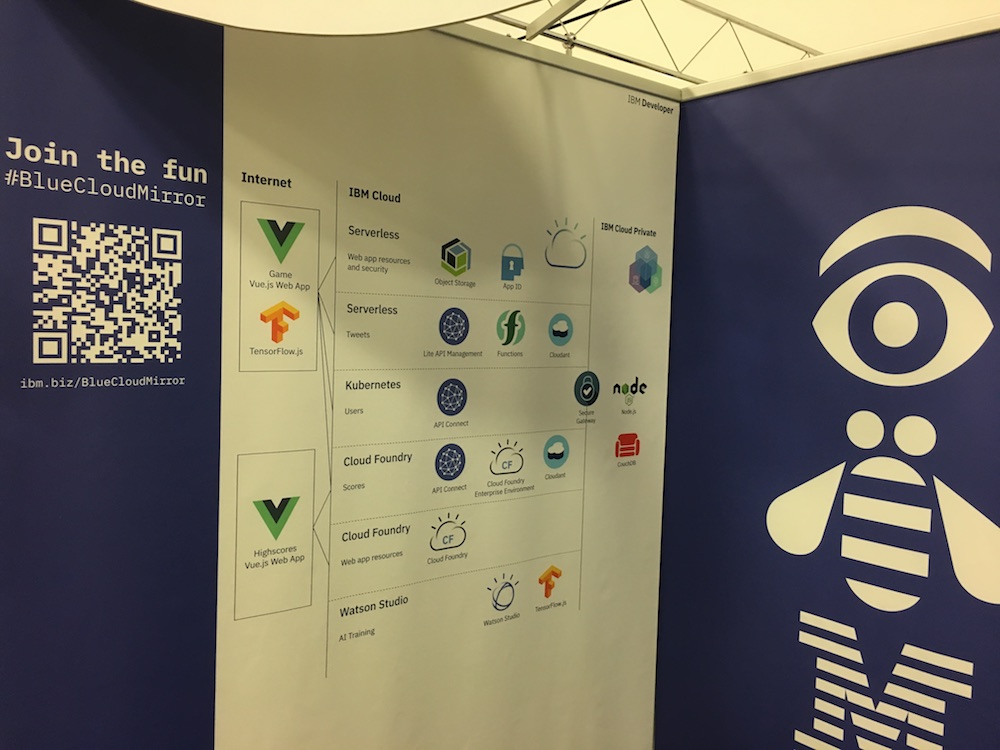 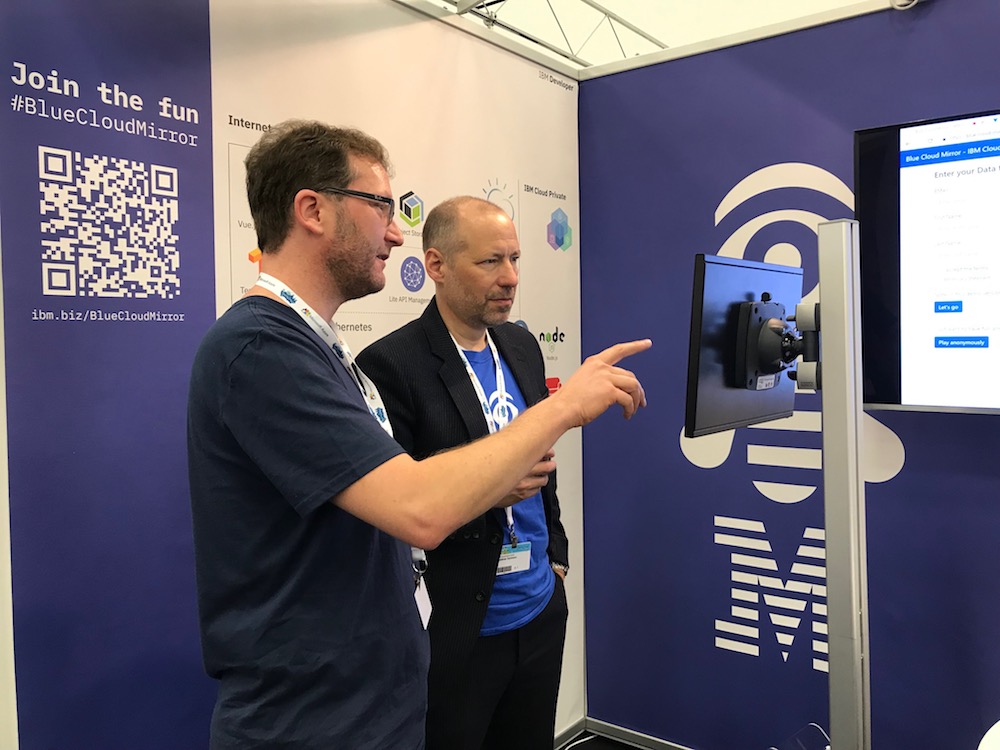 Thomas with the key topics we promoted: 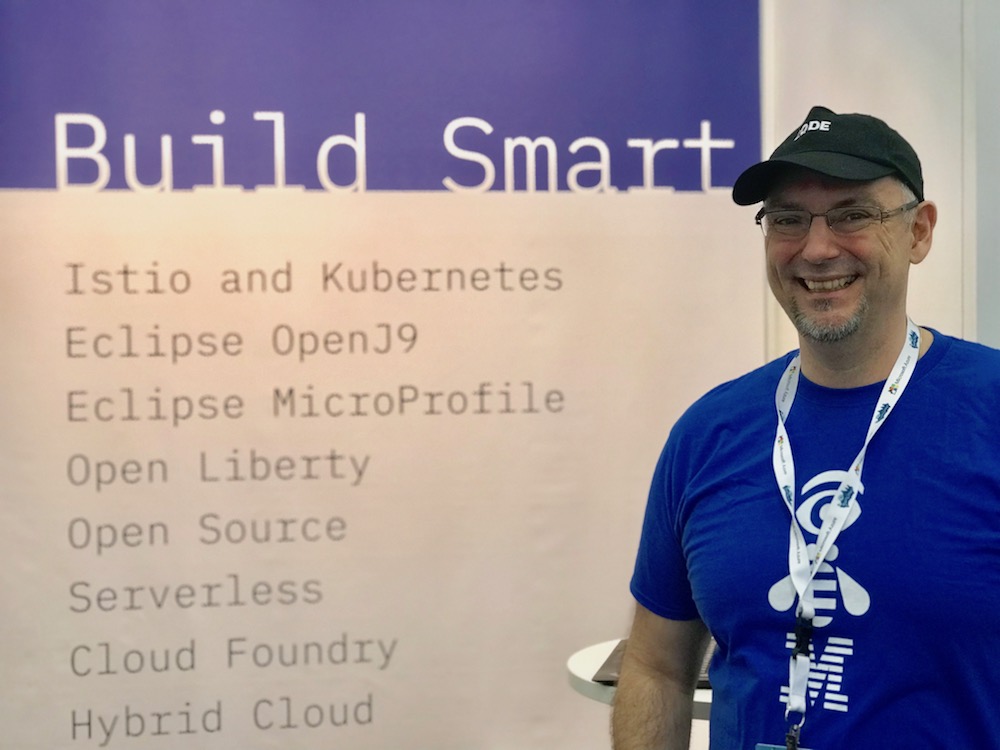 Harald at our booth: 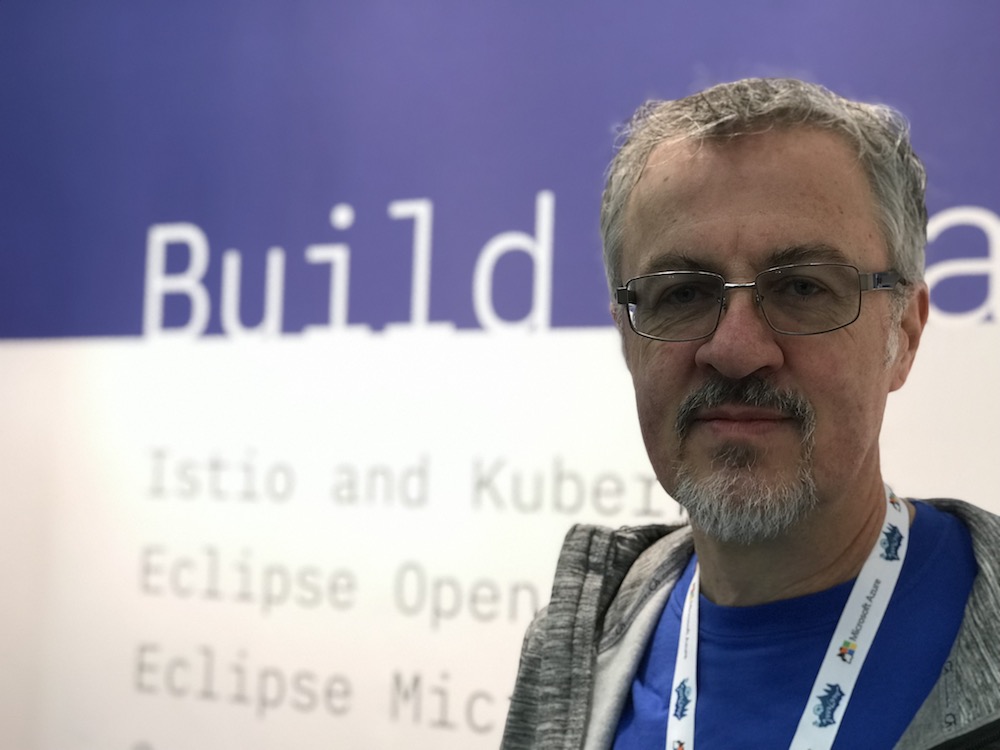 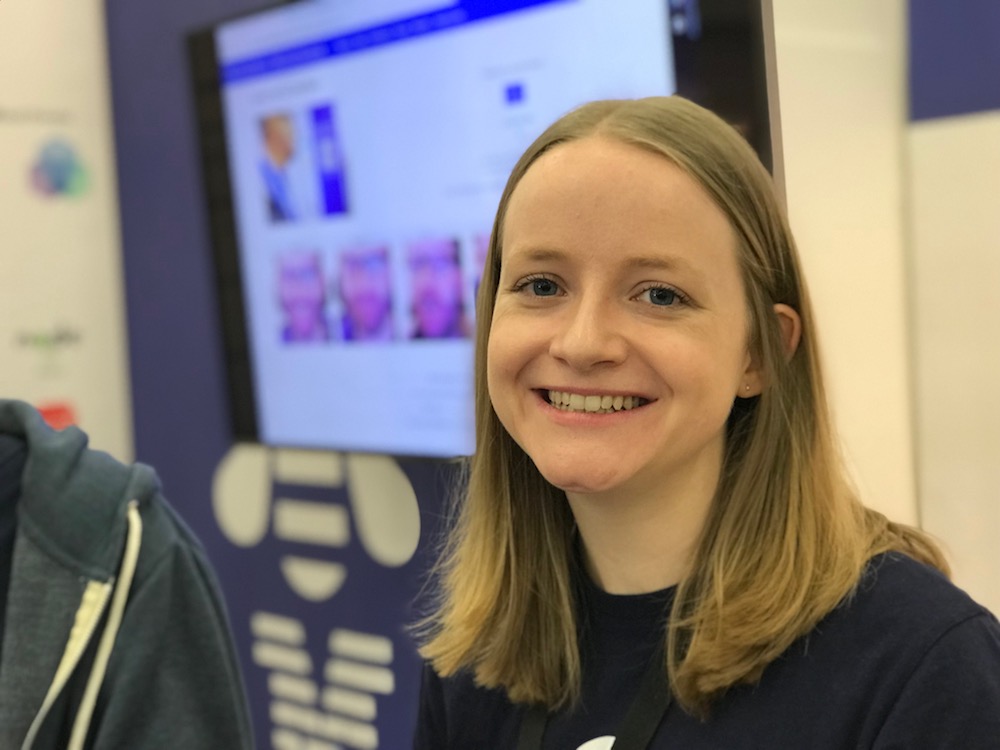 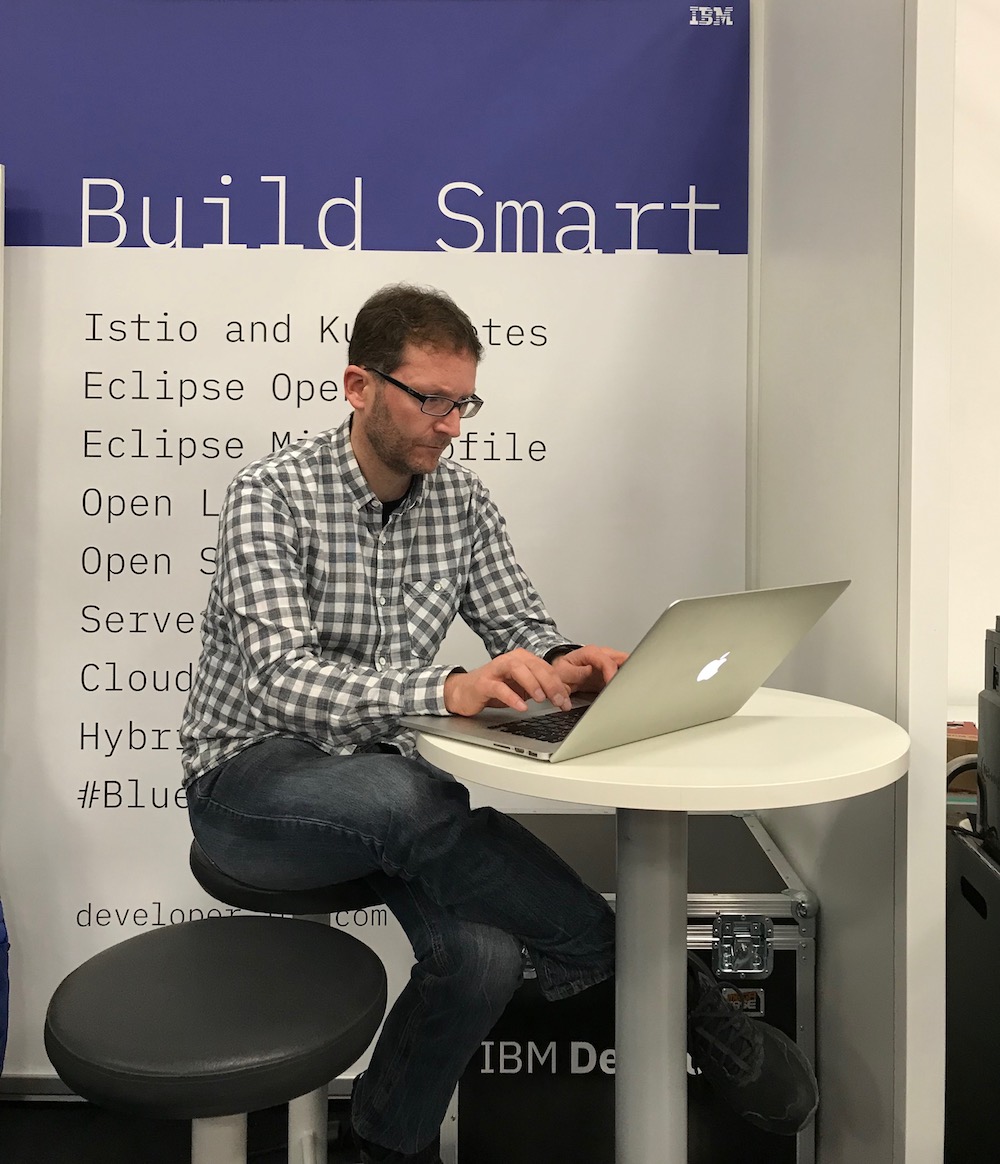 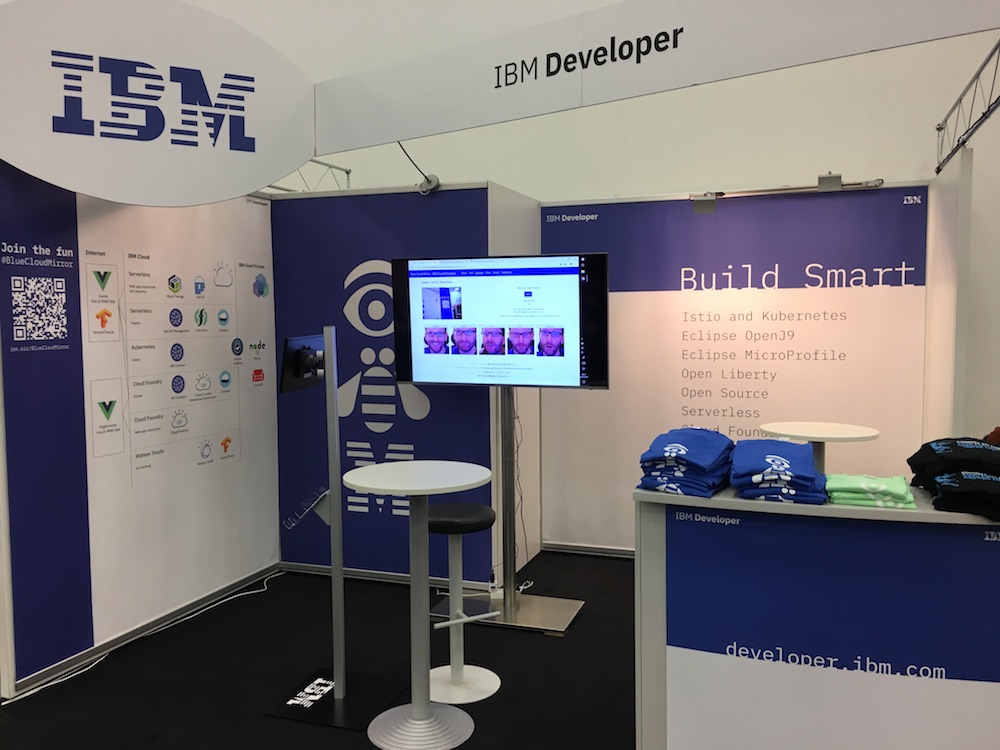