IBM Watson provides services to enable cognitive functionality in your own applications. In this article I describe on a high level how to ‘mix’ some of these services to build question and answers systems.

To understand a sample scenario of a cognitive question and answer system watch this two minutes video “Pepper, the robot“.

In order to build question and answer systems you can use Watson services as described by Rahul A. Garg. For speech input and output Watson and IBM Bluemix provide Speech to Text and Text to Speech services. For the conversations the Dialog and the Natural Language Classifier services can be used. 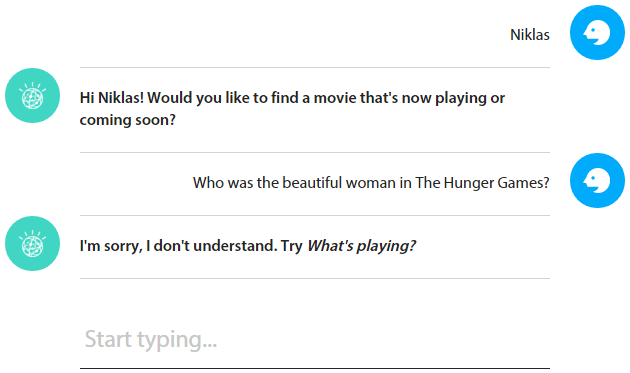 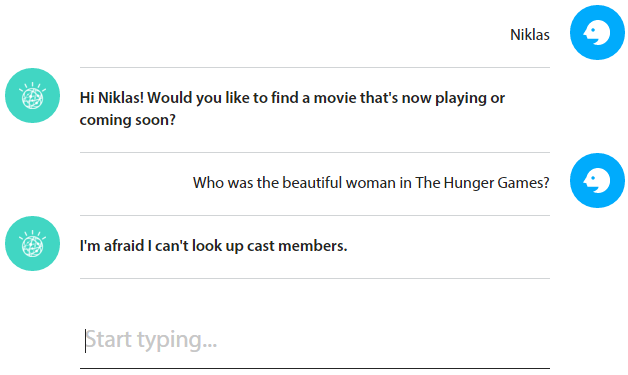 The Java application invokes the classifier service every time it receives input from users and stores the two most likely classes and confidence levels in variables.

In the definition of the dialog the class names are used as user input if the confidence levels are high enough.

The class names can then be used in the grammar of input nodes.

Simple Sample of the Watson Dialog Service in Bluemix