Bluemix to manipulate and share Objects in Virtual Reality

Last weekend the DeveloperWeek Hackathon took place where IBM hosted an IBM Bluemix Challenge. One of the winning projects was “CadSpace” which was developed by Aria Sabeti.

“CadSpace enables you to manipulate objects in virtual reality, while sharing your vision in real-time with anyone in the world. One URL is all it takes to share visual ideas and get immediate feedback — no sharing large files that need complex software to view, no delays, no confusion.

CadSpace uses IBM Bluemix as the glue between the Autodesk View and Data API, and a Sphero toy as the interface. The prototype was originally built over a weekend. Its current state can be seen live.” 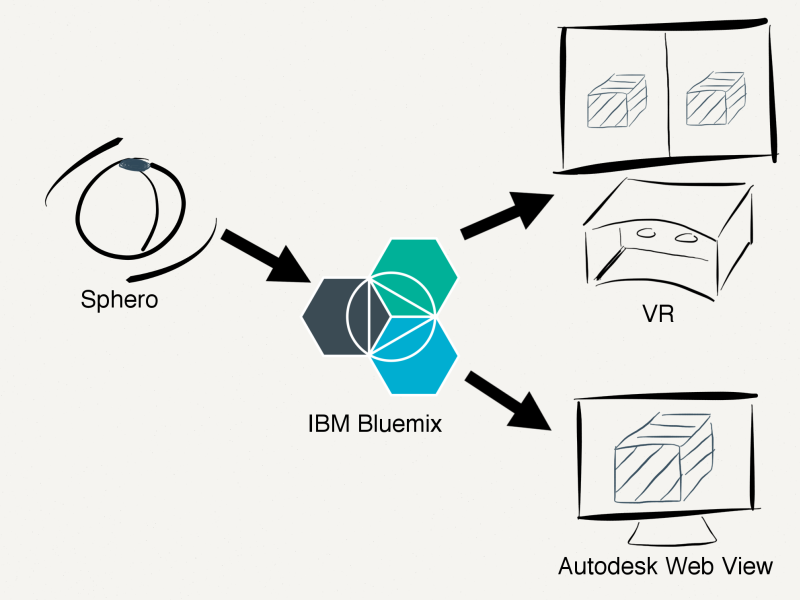 The Sphero ball is used as remote control using the Bluemix Internet of Things. 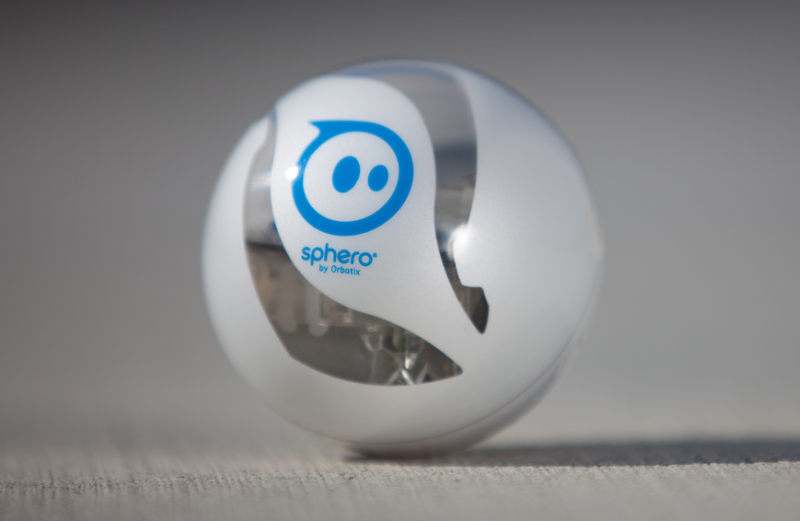 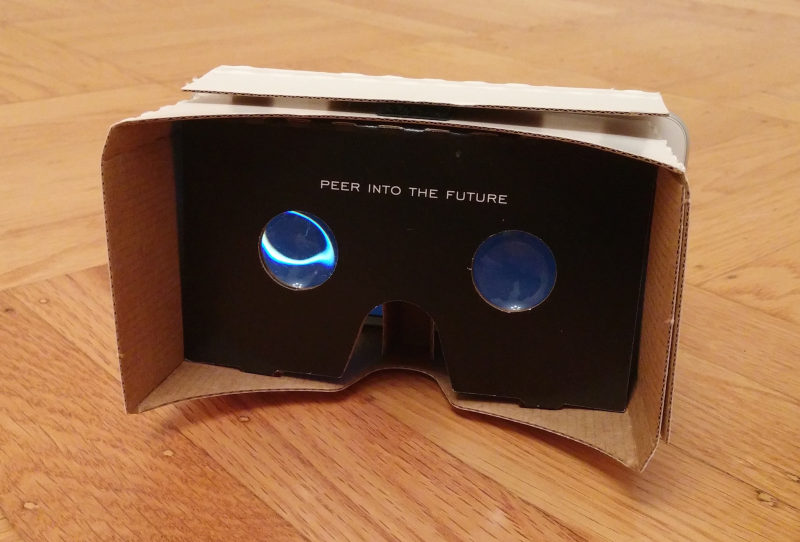 This is an example of the two different views.

Multiple Ways lead to Rome: How to deploy Java Applications to IBM Bluemix