This week JavaLand took place in Cologne, Germany. My colleagues David Barnes, Ryan Baxter, Salil Ahuja, Holly Cummins, Hazem Saleh, Georg Sander and I attended the conference and presented IBM Bluemix in sessions and our booth. The number of attendees has grown to 1000 Java developers, there were good sessions, people had a lot of fun, in the evening people could enjoy the rides in the park Phantasialand, the location and the hotel were amazing and the organization was done really well.

Below are some photos. Here is the JavaLand team (David, Salil, Ryan, Niklas, Holly). 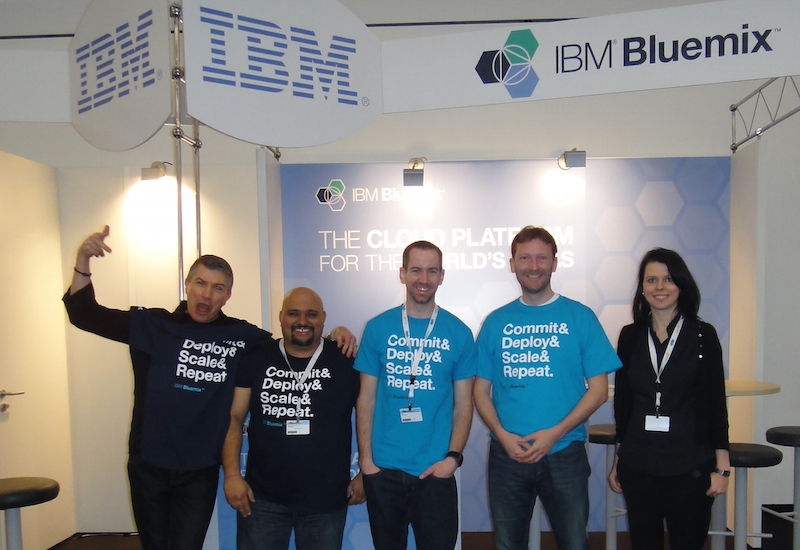 David created the most viewed Bluemix video (40k views) which we put at many conferences on screen. Since David attended this conference I took the chance to take a picture of him in front of the monitor. Note the same shirt and gesture 🙂 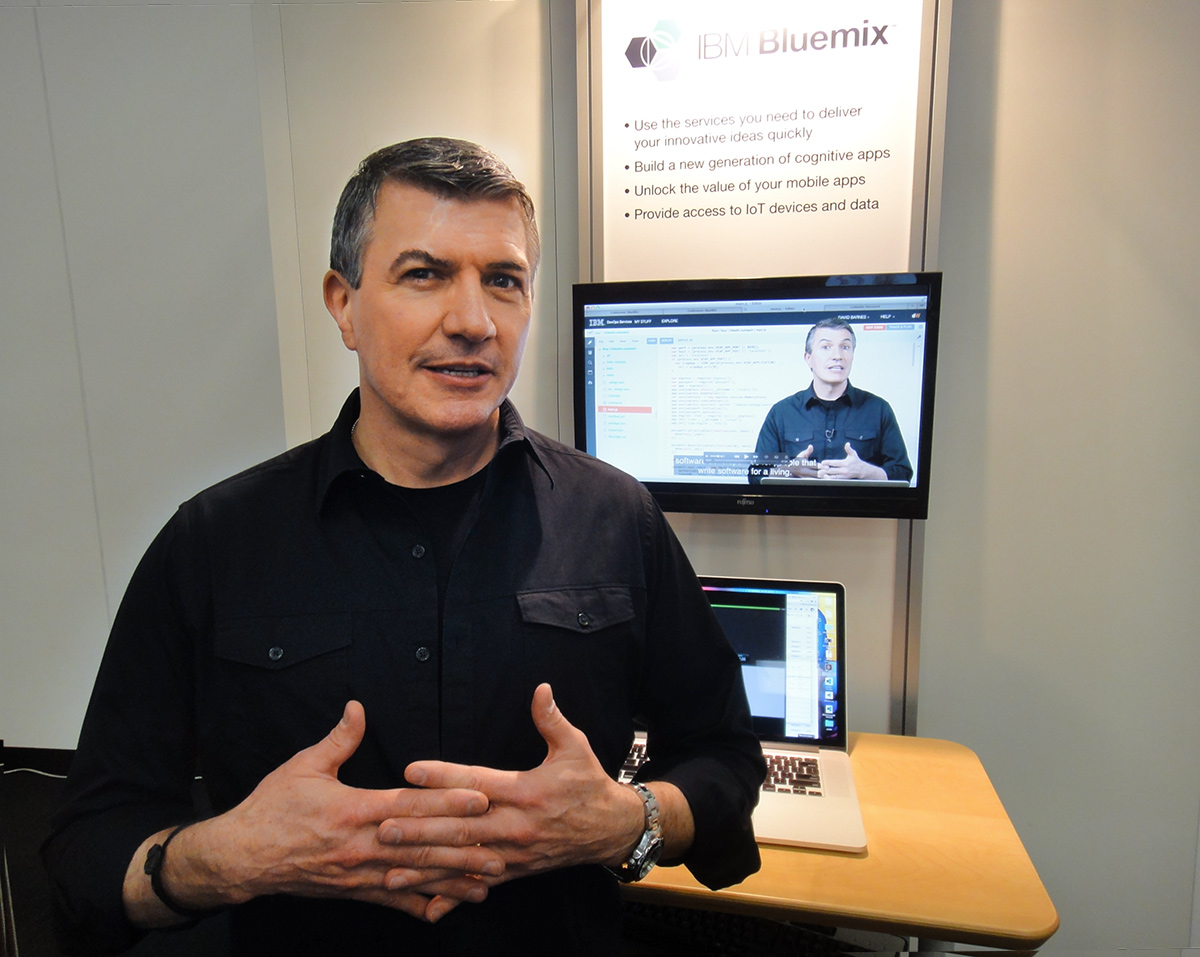 Our first price draw where we gave out a GoPro camera. 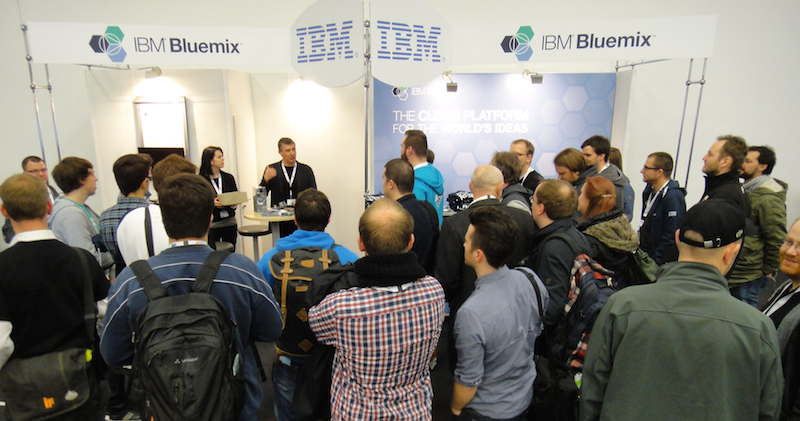 Our second price draw on the second day.

One of the two conference hotels. 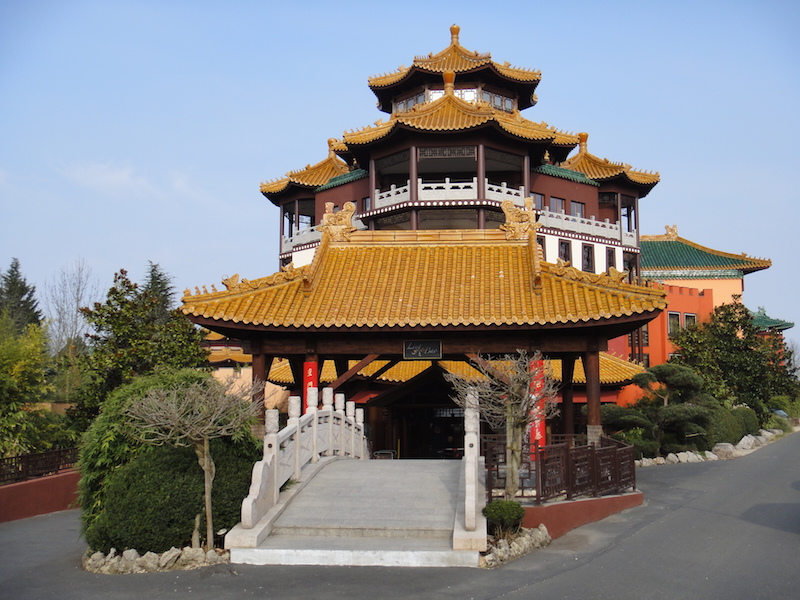 Our booth before the exhibition. 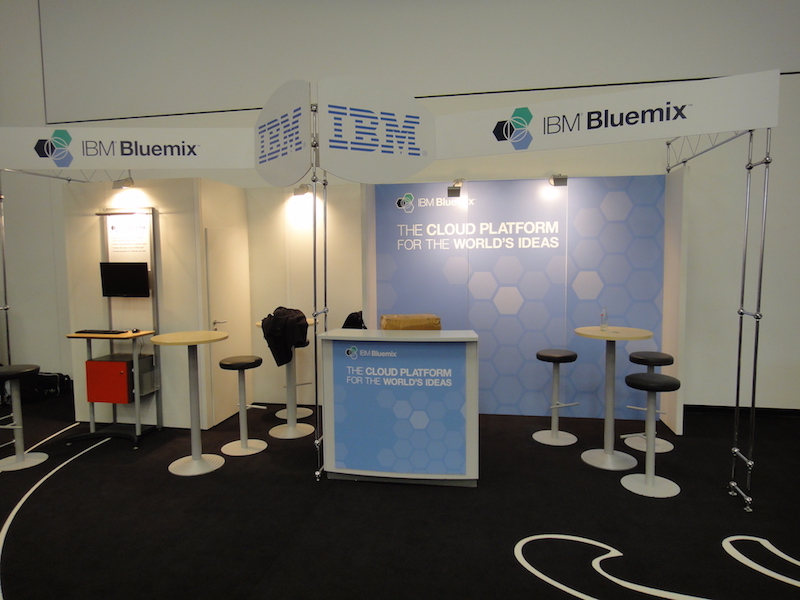 A special thank you goes to David who took this picture from me. 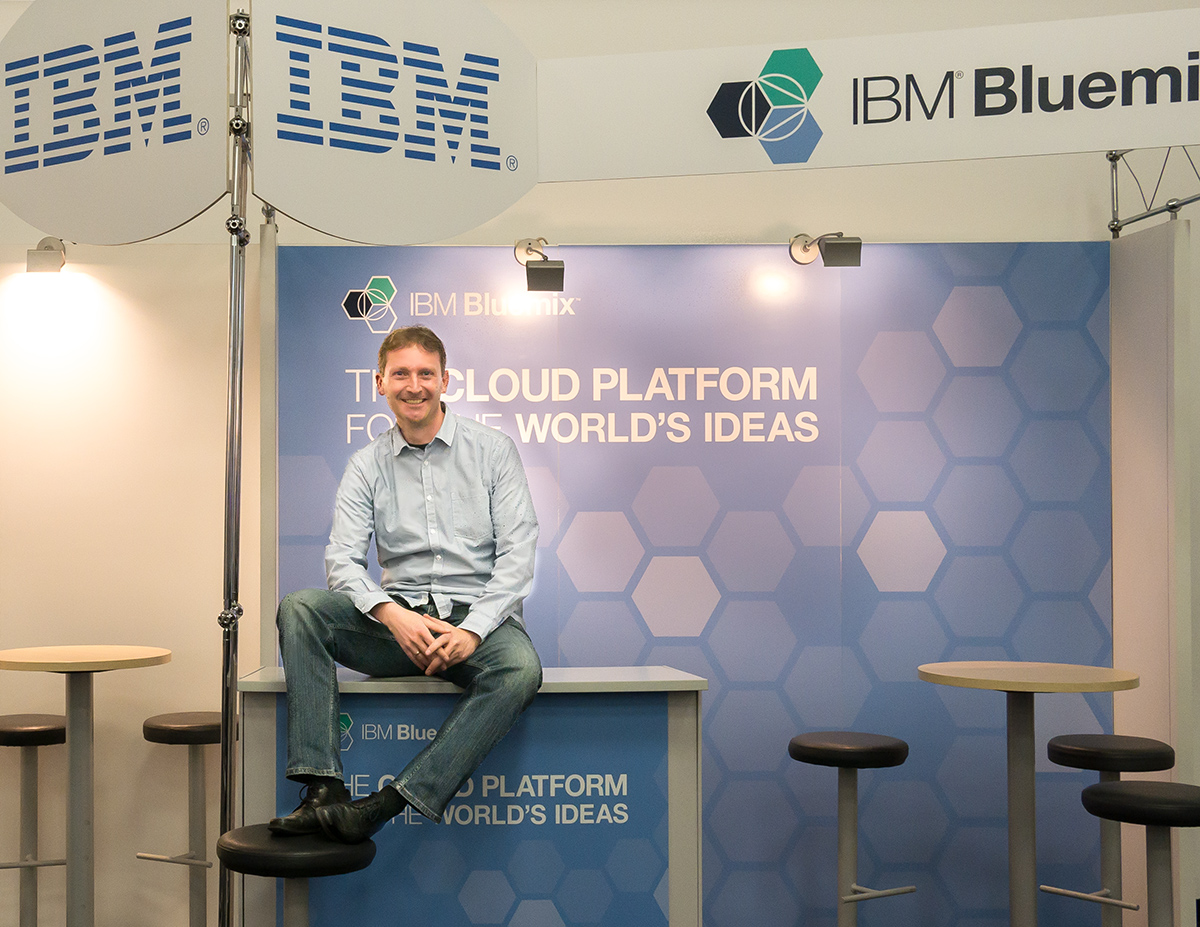 Some Impressions from CeBIT

IBM Bluemix at JAX in Mainz/Germany this Month